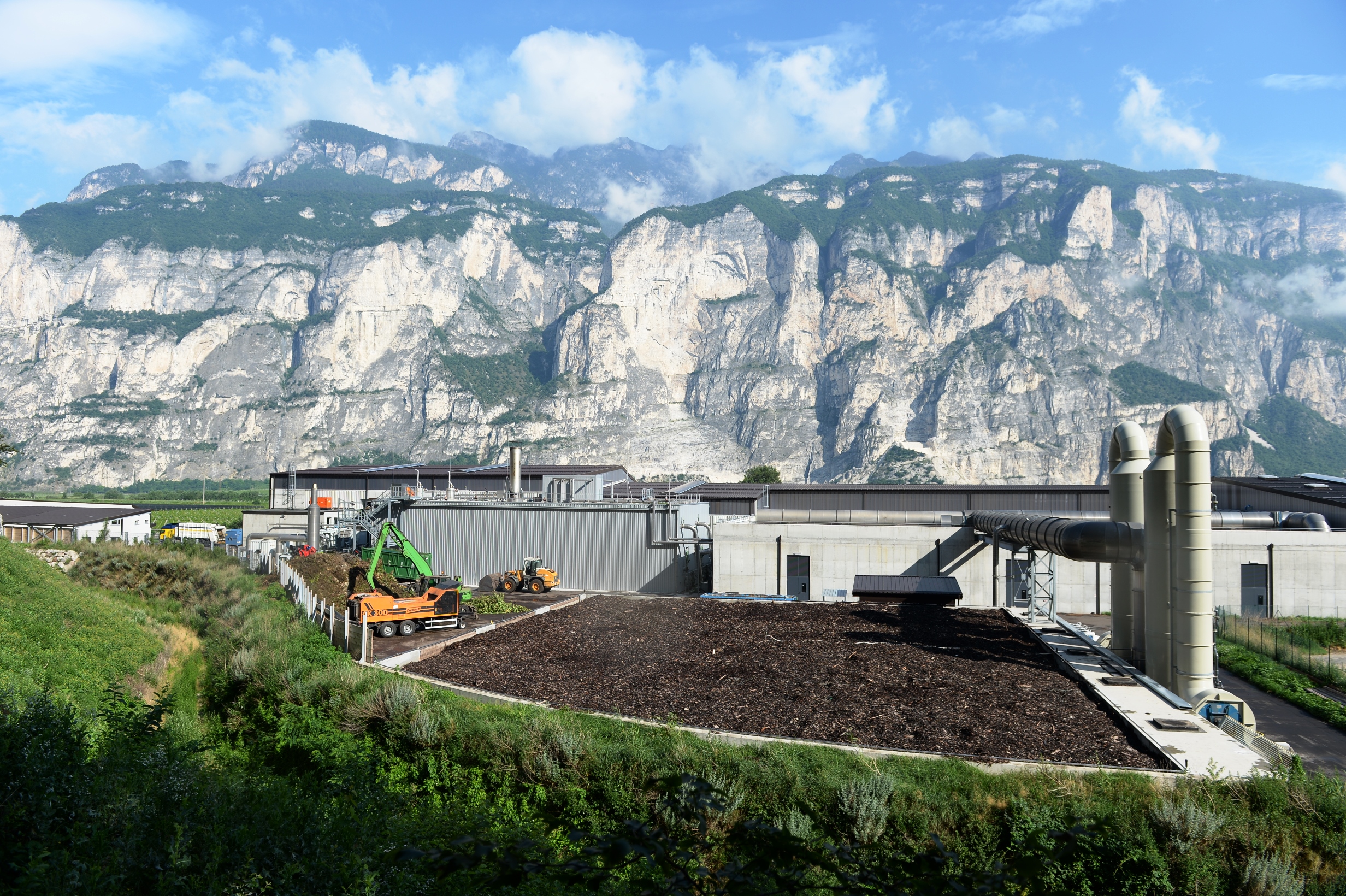 Europe’s largest biowaste dry anaerobic digestion plant is to be constructed under the lead of the established Italian company Cesaro Mac Import. As the exclusive partner of Kompogas in Italy, Cesaro Mac Import will be using the tried-and-trusted dry fermentation technology provided by Hitachi Zosen Inova (HZI).

The core module comprising horizontal plug-flow digesters, feed, and discharger, coupled with a process monitoring system and maintenance services, has already proven its worth several times over in collaboration between the two companies: “Given that we already successfully use the Kompogas® technology at the plants in Faedo (TN), Novi Ligure (AL), and Nera Montoro (TR), there was no question about using this technology on this key project as well,” said Pietro Cesaro, Sales General Manager of Cesaro Mac Import.

In the future, Herambiente SpA, the largest waste treatment company in Italy, will operate the plant. Herambiente was looking for the most efficient and most economical solution for treating and processing the organic fraction of collected household waste in the plant of Sant’Agata Bolognese.

A total of four PF1800 steel digesters are to be erected on the site of the existing composting facility of Nuova Geovis SpA. The steel digesters will in future process 100,000 tonnes of biowaste (FORSU) per year, so producing biogas and high-quality compost. 14,287,000 Nm3 /a of biogas or 710,500 MWh/a net will be fed into the grid. This will benefit, among others, the surrounding municipalities and also Bologna’s public transport company, which will use the generated biogas to fuel its fleet. By way of comparison, the volumes produced will thus be sufficient for a car to drive around the earth 1,996 times or to heat some 5,000 households. Meanwhile the 30,000 tonnes of quality compost produced in the presswater-free plant will be sold to farms and garden centers in the region.

After receiving all the building permits required, the initial building work is set to begin in summer 2016, with the construction for the core module delivered by HZI scheduled to start in fall 2016.

Some recovery for Italians steel industry