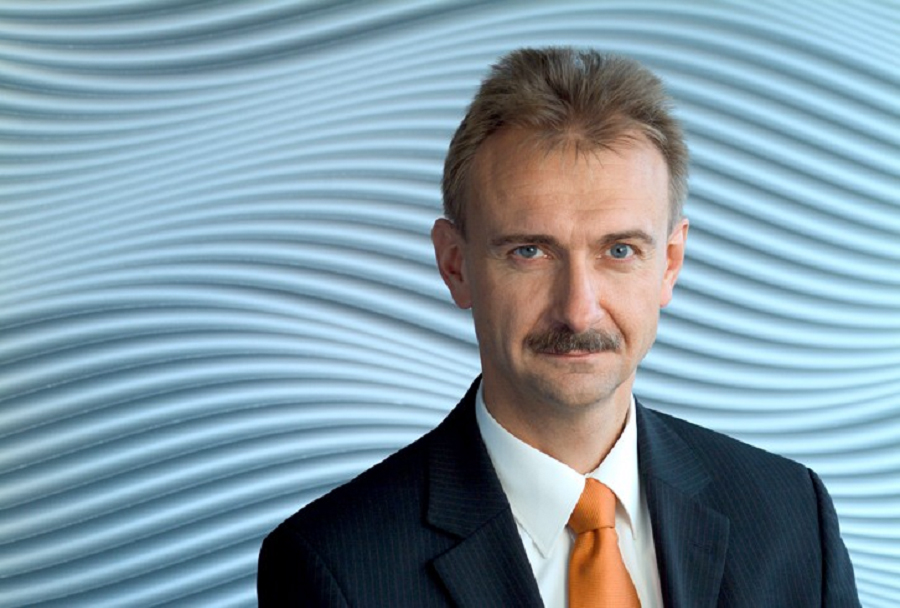 During the EuPC General Assembly, Kundel stated that now more than ever it is necessary for the plastics converting industry to work together to defend their interests in Europe. The digitalization (Industry 4.0) will allow companies to improve production processes, organize preventive maintenance on expensive equipment production and optimize capacity utilization across work sites. Important issues such as EU import duties reduction for polymers, a competitive market and the circular economy will continue to be addressed under the strategic guidance of EuPC who represents over 50 000 companies and 1.6 million employments.

Furthermore, during the two-day event, EuPC released its study conducted by Dr. Wieselhuber & Partner GmbH on the competitiveness of the plastics converting industry in Europe.