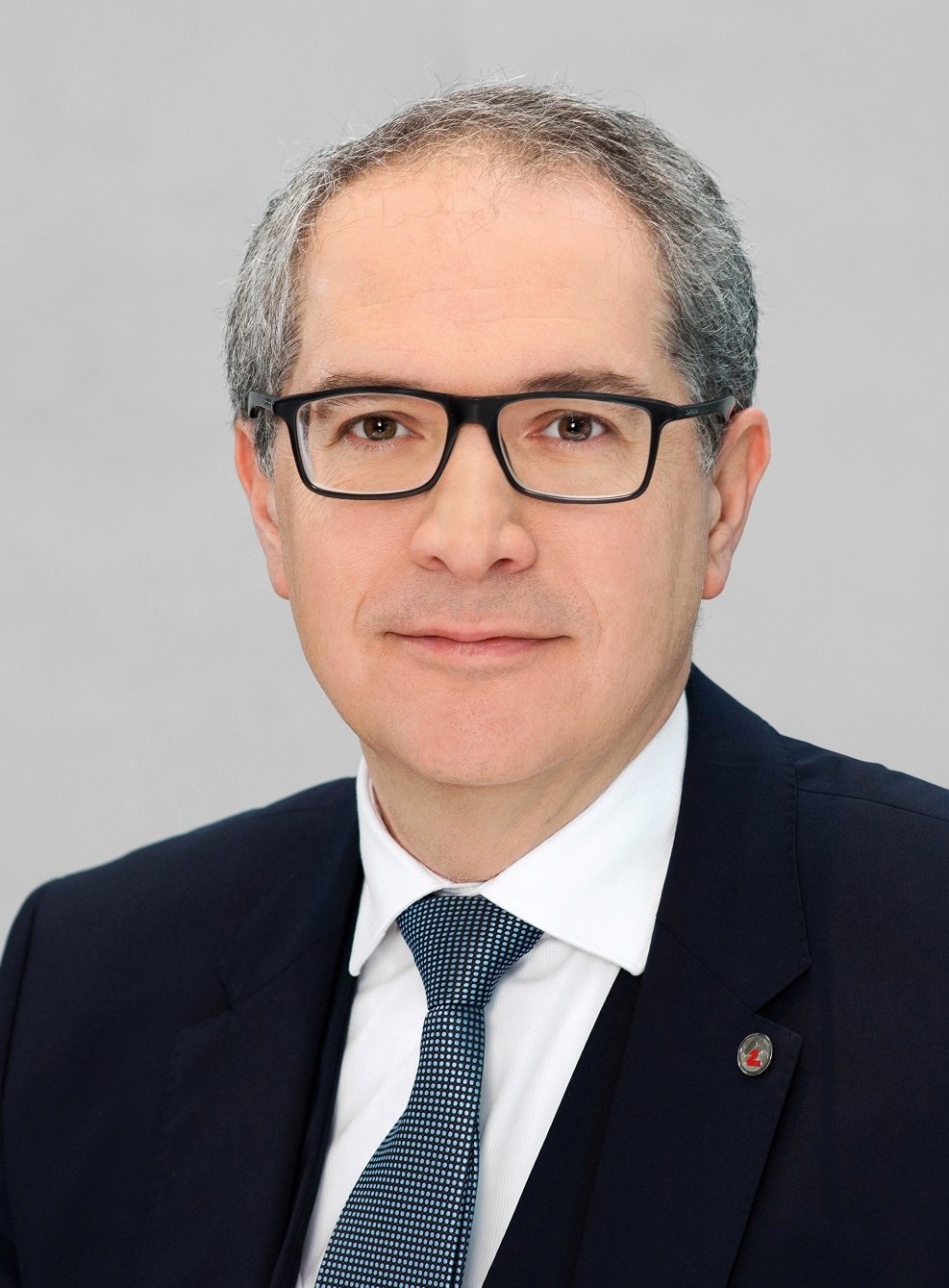 The 49-year-old Peksaglam has informed the Supervisory Board that, following the successful realignment of the Group’s strategy, he does not intend to renew his contract as he has decided to pursue new endeavors. His six-year contract will expire in August 2017.

“The Supervisory Board of the Wacker Neuson Group respects Mr. Peksaglam’s decision and thanks him for his dedication and service over the last six years. Mr. Peksaglam has played an important role in proactively shaping and driving forward the reorganization and strategic realignment of the Group during what has been a crucial restructuring phase for the company. His huge personal commitment has made the company a more professional organization and laid the foundation for further expansion. We wish Mr. Peksaglam all the best for his future career,” says Hans Neunteufel, Chairman of the Supervisory Board.

Alongside his tasks as CEO, Cem Peksaglam was responsible for strategy, mergers and acquisitions, human resource, legal, compliance, real estate, investor relations, corporate communication and sustainability. In addition to that, Cem Peksaglam was responsible for the sales, service, logistics and marketing activities of the Wacker Neuson Group for several years until the Executive Board has again been extended by the position of Chief Sales Officer (CSO).

The company will announce Peksaglam’s successor in due course.