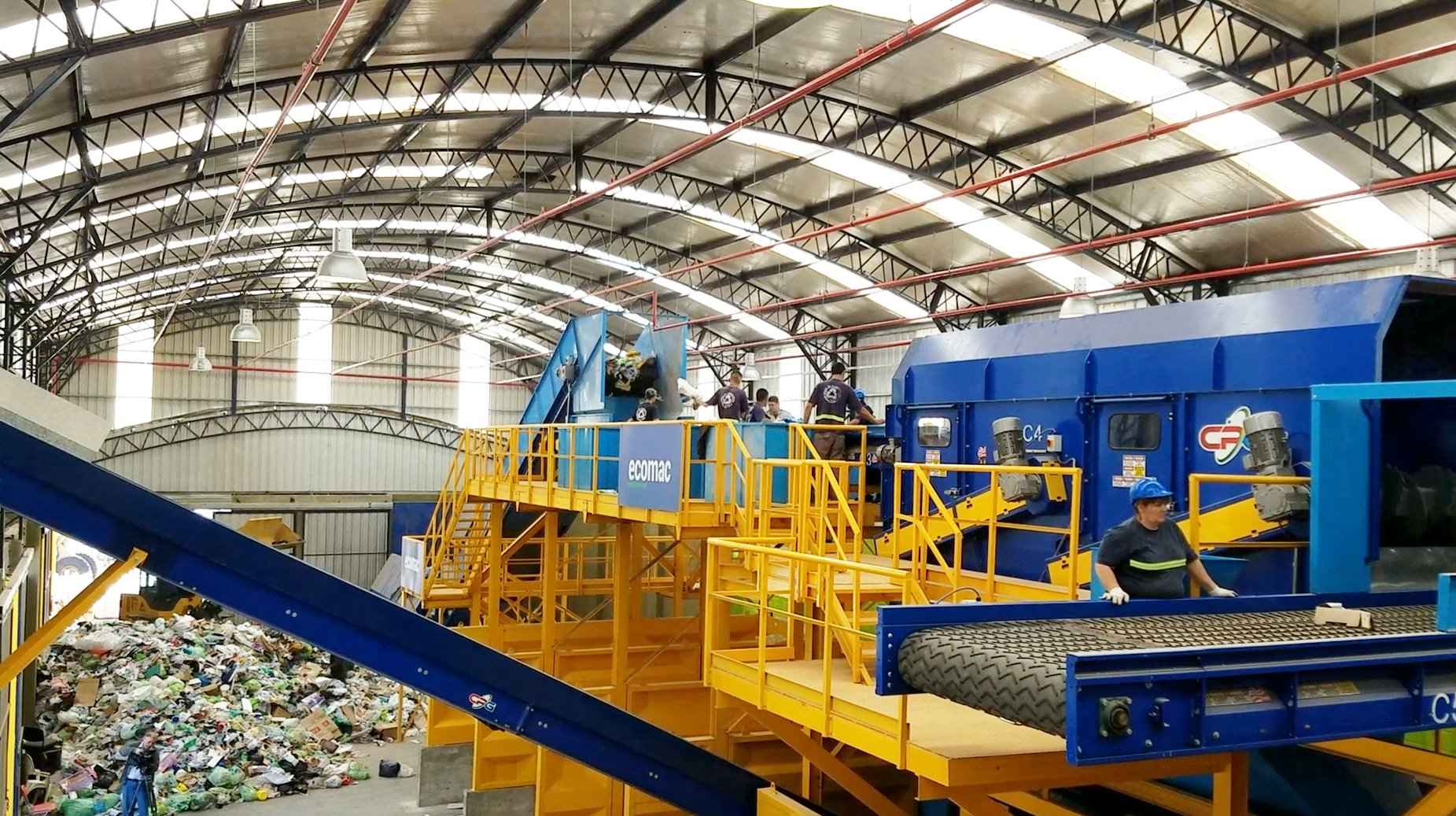 The new 10 TPH residential single stream recycling system began running last October in Villa Soldati, a neighborhood of Buenos Aires. Since then it has helped the city achieve its sustainability goals.

“It’s the most modern recycling center in Argentina,” announced the Head of Government of Buenos Aires, Horacio Rodríguez Larreta, at the inauguration of the plant in October 2016. “The city has improved a lot in the separation and treatment of recyclable waste,” he continued. “4 or 5 years ago nothing was separated. Today, this system is recovering 400 tons of dry materials per week, and that amount is expected to double to 800 tons per week in 2019.”

The recycling system is part of the city’s Green Center, a program involved with recovering recyclable materials and providing education about waste treatment processes and its importance in Buenos Aires.

“Throughout the entire process, the City of Buenos Aires has demonstrated environmental leadership as well as a long term commitment to developing a sustainable solution for capturing the valuable recyclables and diverting them from the landfill,” says Dirk Kantak, International Sales Director for CP Group.“Between the City of Buenos Aires, and our local Distributor (Coinsa Construcciones), we could not have asked for two better partners on this successful project.”

The materials recovery facility (MRF) began running October 2016. During the training and commissioning period, CP Group worked closely with the Spanish-speaking local staff to operate and maintain the MRF.