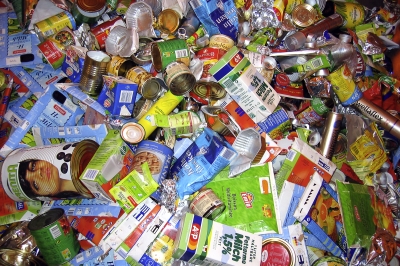 Bill Wirtz, Policy Analyst for the CCC says this approval is bad news for European consumers. “90% of the Parliament just voted to ban a vast array of single-use plastic items, including oxodegradable plastics, and takeaway boxes and cups made of styrofoam, as well as straws, coffee stirrers balloon sticks and ear buds made of plastics. I’m fairly positive that those 90% did not investigate the evidence of whether alternative products are actually better on an environmental level,” said Wirtz.

“Studies have shown that the unintended consequences of plastic bans can often be worse for the environment. Take the example of single-use plastic bags: cotton bags might appear more environmentally friendly, but if their re-use rates are too low – which they are, provenly, on average – then we actually end up using more resources,” said Wirtz.

“As for littering: the Parliament should find better measures to prevent littering from happening in the first place, instead of continuously outlawing items that are useful to consumers. With high littering fines, we should make perpetrators of this pollution pay for the damages caused,” said Wirtz.

“It should be up to consumers to decide what products they use. If you believe that plastic isn’t fantastic, that’s fine, but going on an uninformed craze against anything made out of plastic is neither rational nor productive.” said Wirtz.