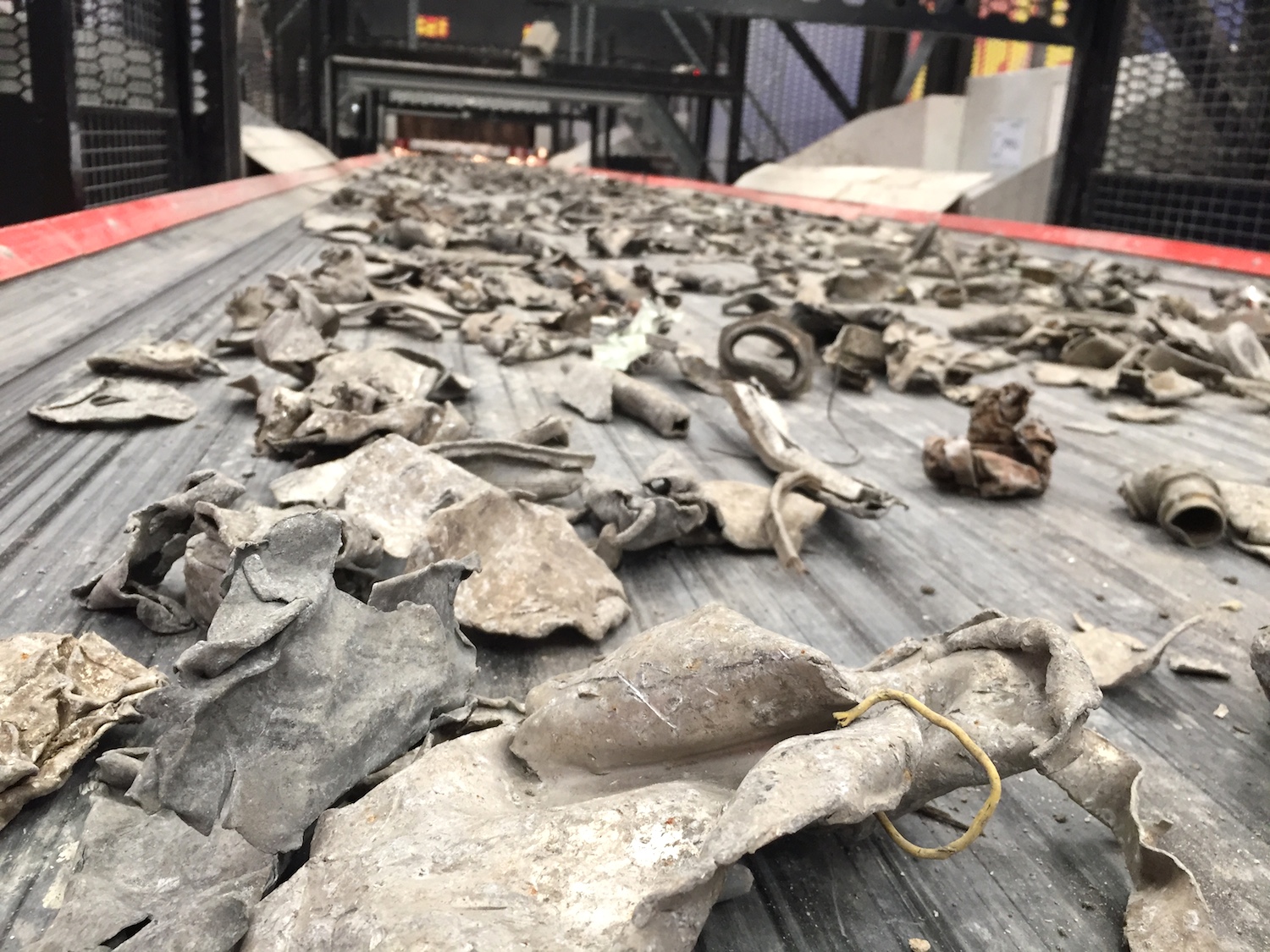 The sorting line, equipped with a three-armed ZenRobotics Heavy Picker, will be the third of its kind in Sweden. Skrotfrag will be one of the first companies to apply robotic sorting technology to scrap metal. The application is a welcomed addition to advance Skrotfrag’s operations.

“Automation liberates human resources and allows them to be assigned with new tasks that are less weighty. In addition, automation increases the availability of the entire installation, says Jonas Lindh, Director at Skrotfrag.

ZenRobotics waste sorting robots harness the power of artificial intelligence (A.I.) for waste recognition. The A.I. software, called ZenBrain, analyzes sensor data in real-time and allows the robots to identify and sort objects just as well as humans do – but faster and safer.

“We are excited to introduce scrap metal as an application for robotic sorting as it often involves heavy and sharp objects that can be hazardous,” says Rainer Rehn from ZenRobotics.

The ZenRobotics Heavy Picker can identify metal objects such as copper, brass, stainless steel, aluminum, or zinc based on specific features. In addition, the robot can be trained to identify specific objects such as electric motors, wires, residue etc.

“Humans don’t have metal sensors but yet we’re able to identify different types of metals based on specific characteristics like shape or color. That’s exactly how the robots identify the objects. A great benefit of intelligent robots is their ability to learn to identify various materials and thus they adapt to a wide range of sorting needs,” Rainer Rehn concludes.

ZenRobotics’ Swedish partner Mared AB will deliver the new robotic sorting line during the summer of 2019.

Collection and recycling of used paper more important than ever