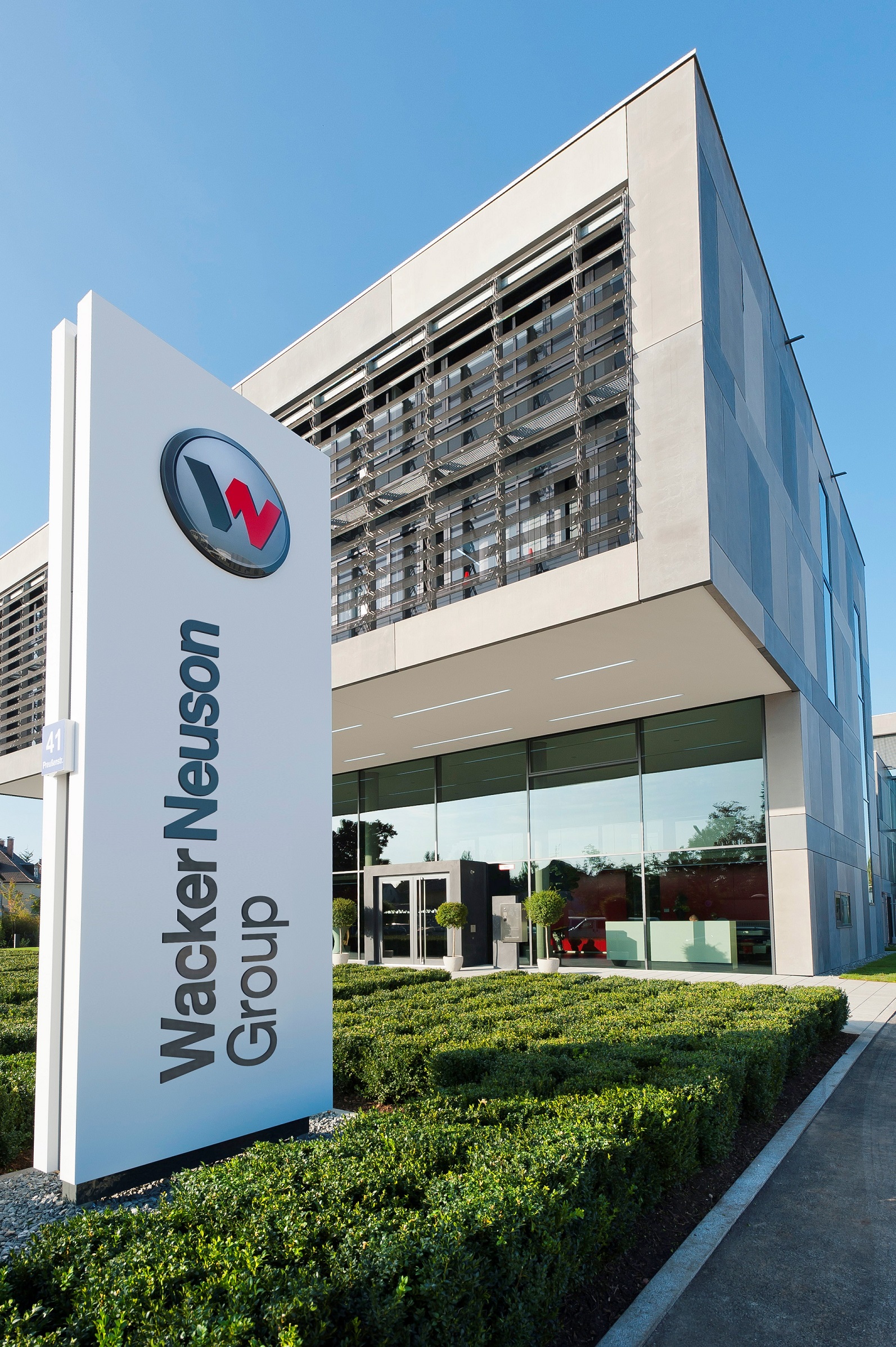 Business grew across all regions and business segments. The Group benefited from the continued expansion of the global construction industry, strong demand in its core markets of Europe and North America and the systematic expansion of its sales activities in North America and Asia. At the same time, profitability was bolstered by streamlined cost structures and the realization of economies of scale.

“We remained on our growth path this past fiscal year, reporting new record revenue for the period,” explains Martin Lehner, CEO of Wacker Neuson SE. “We achieved our revenue and earnings forecast despite having to contend with bottlenecks in our global supply chain. This did mean, however, that we were not always able to fully meet the strong demand for our equipment and machines.”

Revenue for the Americas rose 11.3 percent to EUR 397.8 million (2017: EUR 357.5 million). Adjusted for currency effects, revenue increased by 16.7 percent. Business development benefited from strong demand in the North American rental industry, in particular for light equipment. Sales of skid steer loaders manufactured in the US increased as a result of improved market penetration. In line with its strategy for the region, the Group is focusing on developing exclusive, highly qualified sales partners known as anchor dealers. Sales of compact equipment manufactured in Europe also rose as a result of the Group’s increased market presence.

Revenue for Asia-Pacific rose sharply by 28.3 percent to EUR 59.8 million (2017: EUR 46.6 million). Adjusted for currency effects, this corresponds to an increase of 35.0 percent. China and Australia were the key growth drivers in this region. Last year, the Group bundled its production activities for Southeast Asia at a new plant in China. The site in Pinghu, near Shanghai, started manufacturing mini excavators with operating weights of less than two tons in January. During the course of the year, production was expanded to include light equipment for the Asian market. Then, in December, the Group started to manufacture larger excavators with operating weights of between five and seven tons at the site.

Targeted Strategy 2022 steps implemented
The aim of the Wacker Neuson Group’s medium-term strategy, which it unveiled in March 2018, is to ensure that the company is fully aligned with its customers’ needs. Building on the three strategic pillars of Focus, Acceleration and Excellence, the strategy is aimed at building a streamlined, agile organization and further strengthening its market position into the future.

Numerous initiatives were implemented in the past fiscal year. These included reducing the number of global production sites from ten to eight. In the US, the Group focused its production activities at Menomonee Falls, Wisconsin, closing its site at Norton Shores, Michigan. The production plant in Manila, Philippines, also ceased operations. Production of the affected product groups was relocated to the plant in Pinghu, China, which opened in January 2018. To further consolidate the number of production sites, the Group will also close its plant in Itatiba, Brazil, during the course of this year.

By integrating internal logistics companies into a production company in Europe and a sales affiliate in the US, the Group has been able to streamline its internal supply chain, reduce complexity and dovetail its production and sales activities more effectively. Global procurement was also transformed into a hybrid organization, allowing the company to accelerate decision-making channels and response times while continuing to leverage synergies.
The Wacker Neuson Group made significant progress in expanding its dealer network in North America. Here the Group is forming strategic alliances with exclusive anchor dealers with their own branch network. Last year, the Group entered into an OEM collaboration with John Deere covering mini and compact excavators. This is another milestone that will help the Group expand more rapidly into fast-growing markets in the Asia-Pacific region.

Outlook for 2019
The global economy continues to grow although the pace of growth has slowed in recent months. Risk factors such as the prospect of a no-deal Brexit and trade restrictions are fueling uncertainty. At the same time, however, the trend towards compact equipment in construction and agriculture remains constant and global megatrends such as urbanization are set to provide lasting momentum for the Wacker Neuson Group’s business.
Wacker Neuson’s key target markets are in good shape at the start of 2019 and the order books are well filled. The Executive Board of Wacker Neuson SE expects that the Group will remain on its current profitable growth path in fiscal 2019. “We have already implemented a number of key ‘Strategy 2022’ steps, enabling us to be more flexible, efficient and – most importantly – focused on our customers’ needs,” explains Martin Lehner, CEO. “We expect revenue for 2019 to grow by 4 to 8 percent to reach between EUR 1,775 and EUR 1,850 million. The EBIT margin is expected to lie between 9.5 and 10.2 percent.”