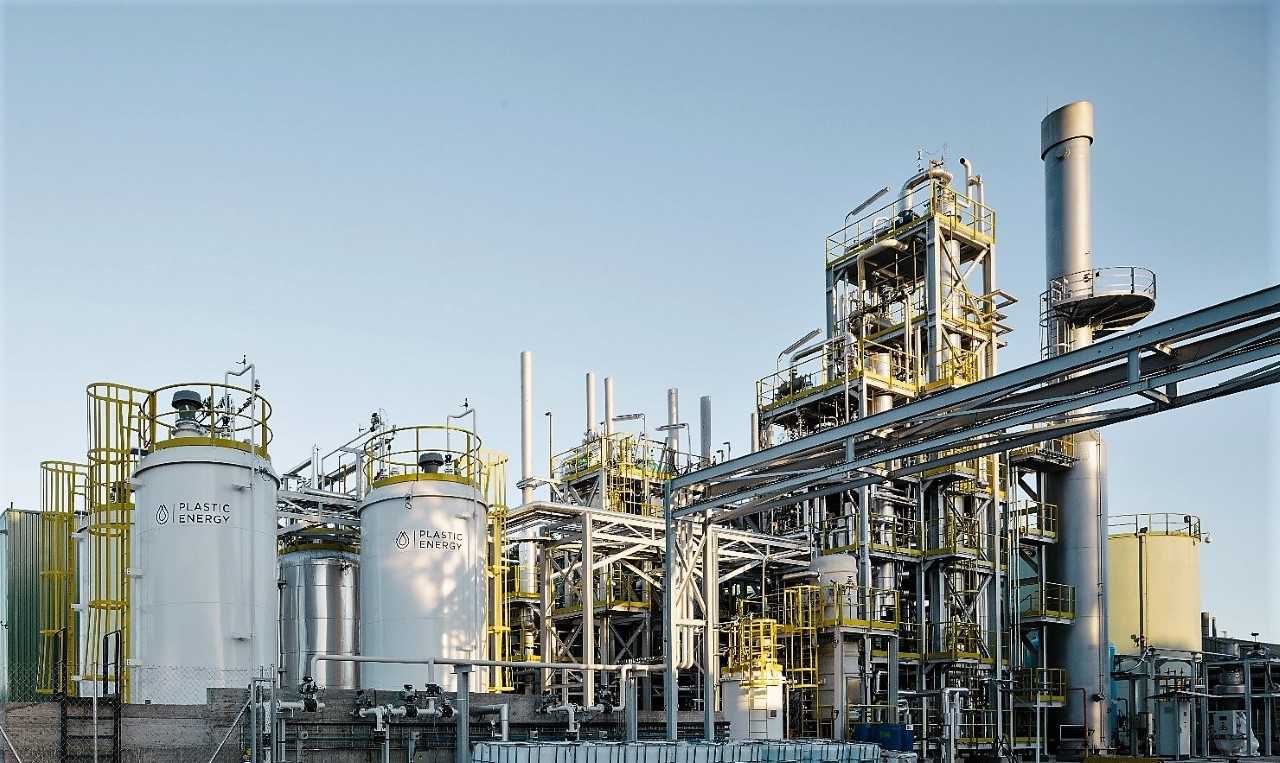 The MOU signed by the Governor of West Java, Ridwan Kamil, follows campaigns – including the United Nations (UN) Clean Seas, the Global Plastic Action Partnership, Our Ocean Conference – to reduce plastic pollution and, in particular, plastics reaching the ocean around Indonesia, a country which is second only to China for leaking plastic into the sea.

The Indonesian government has made addressing the plastic waste issue a priority, with an ambitious commitment to reduce marine plastic debris by 70 per cent by 2025.

The waste management industry in Indonesia is still in its early stages of development, and as such infrastructure development still faces a range of challenges. Plastic Energy is exploring partnerships with a range of public and private sector organisations to address these challenges and to facilitate the construction of these plants, and to make West Java a showcase for the rest of Indonesia.

Governor Ridwan Kamil commented: “West Java is the biggest province in Indonesia in terms of population. We have 50 million people and 27 cities. West Java is also known as the province with a vision of green development, and are creating a series of strategies to make sure our future is sustainable. One of the big issues we are facing is plastic waste. So, therefore I am very happy to sign this MoU with Plastic Energy, a British company that can transform plastic waste into fuel, something which is very useful. We are committed to ensuring this project is executed in a proper, transparent and professional way. We want to be the first region in Indonesia to have the facilities to transform plastic waste into energy and into fuel, through this partnership with Plastic Energy.”

Carlos Monreal, Founder and CEO of Plastic Energy, commented: “We are delighted to be able to make a significant contribution to Indonesia’s battle to reduce plastic pollution. Through the introduction of these plants we will give value to plastic waste which is usually sent to landfill and sometimes mismanaged which leads to the pollution of the ocean.”

Analysis of plastic flakes and regrind

Analysis of plastic flakes and regrind