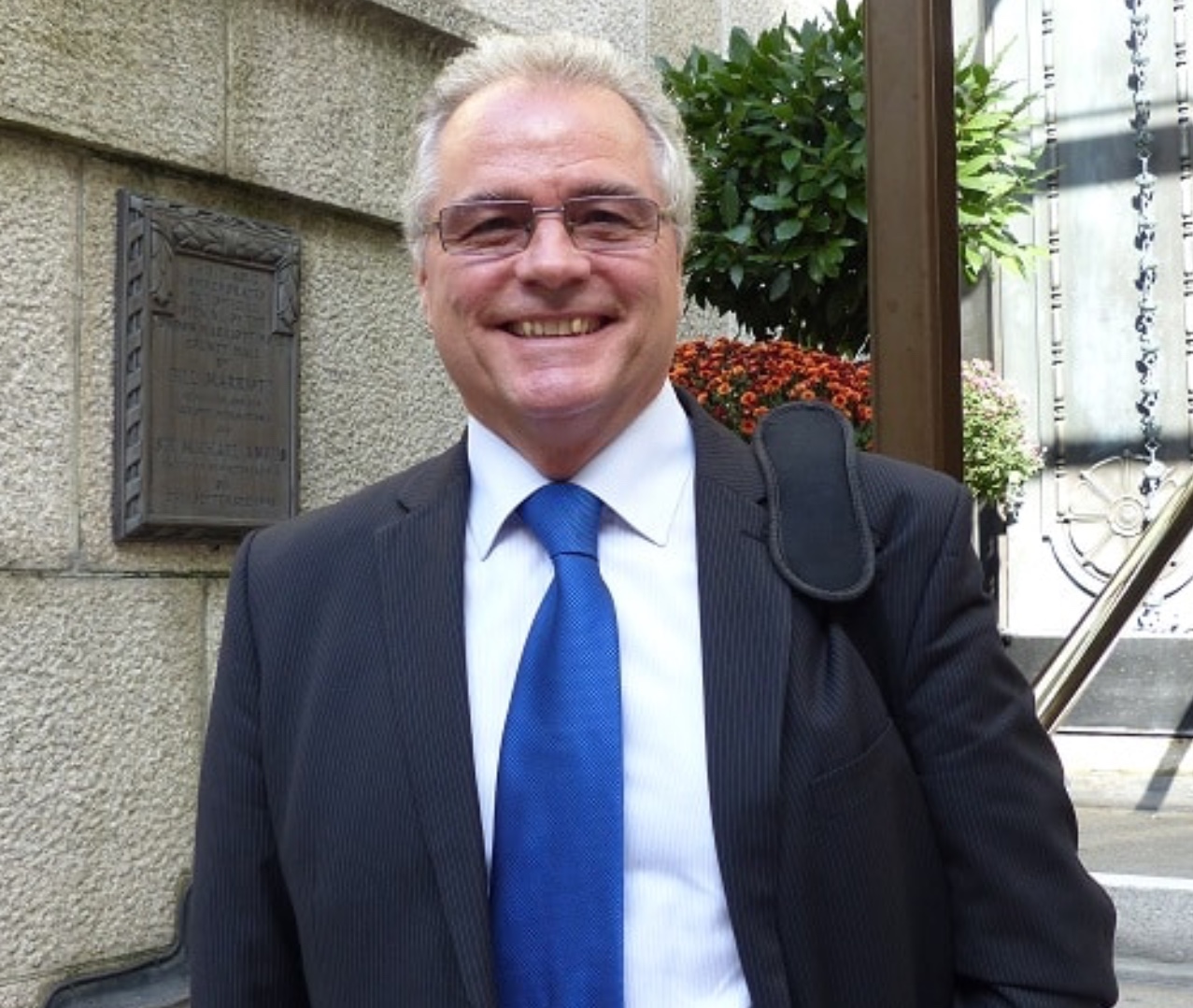 In the past few years, many countries in the world adopted ‘extended producer responsibility’ (EPR) legislation regulating the management of electronic waste, which has encouraged producers in those countries to set up compliance schemes charged with the take-back and proper management of e-waste. According to the UN, only one-fifth of e-waste in the world is collected and properly treated; in many countries, e-waste is simply landfilled.

Acutely aware of these developments, the WEEE Forum has adopted a strategy to share its competence and know-how with those start-ups and also learn from them to enhance the Forum’s unique position as a worldwide centre of competence. To encourage them to join the WEEE Forum, start-ups in countries with a GDP per person below the world’s average will pay a significantly reduced fee. Academies specifically targeted at EPR organisations will be offered to teach the basics of e-waste take-back and the revamped WEEE Forum website (www.weee-forum.org), launched this week, further supports this global expansion.

Philip Morton was President and Chairman of the Board of the WEEE Forum from 2014 until 2016, chief executive of REPIC Limited from 2004 until 2016, and member of the Supervisory Board of WEEE Europe GmbH from 2013 to 2016.