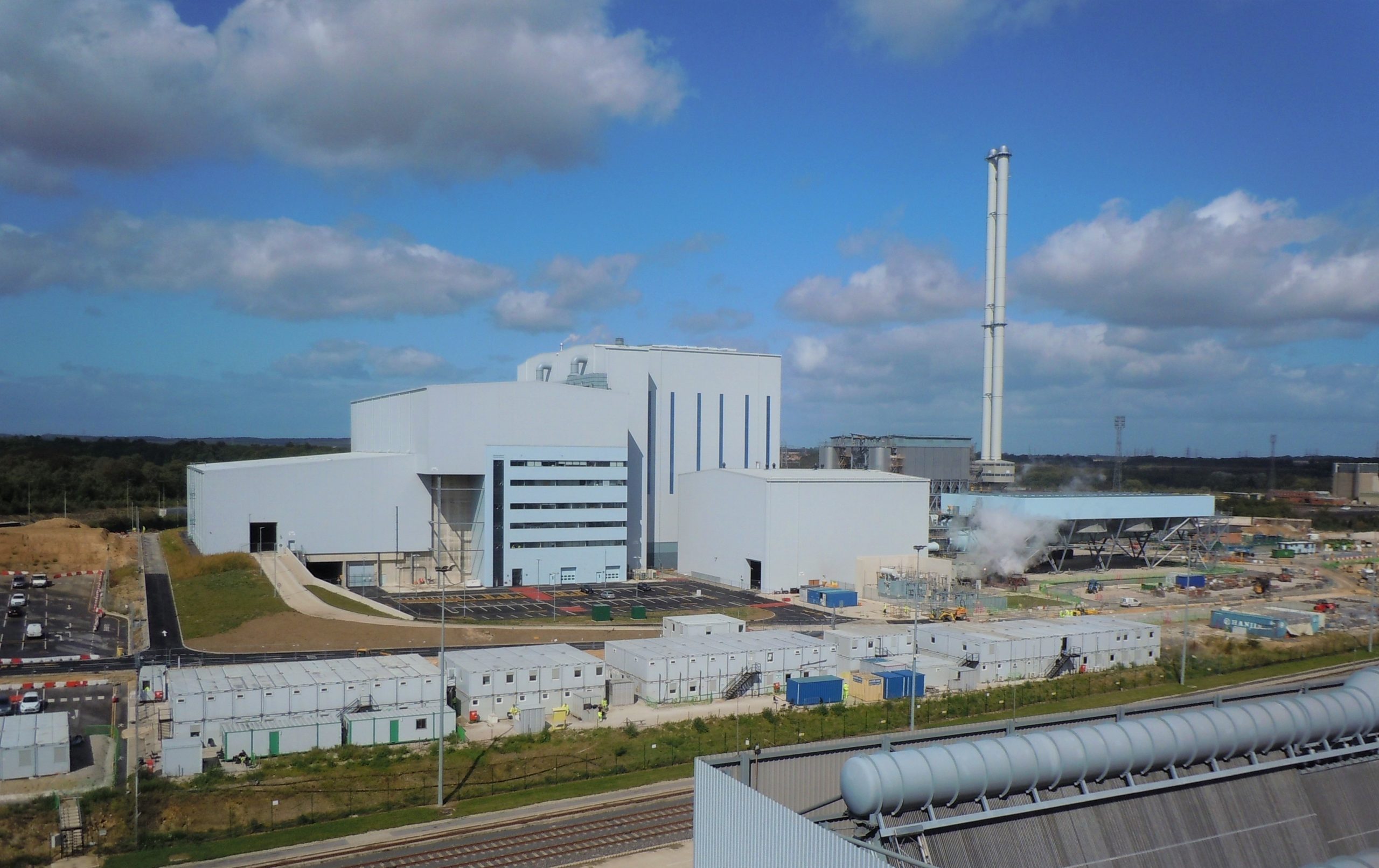 The new Ferrybridge Multifuel 2 (FM2) Energy-from-Waste (EfW) facility, located next to its sister plant FM1 in West Yorkshire, has entered full commercial operation on Wednesday, 19 December. FM2 is capable of handling up to 675,000 tonnes of waste derived fuels from various sources such as municipal solid waste, commercial and industrial waste and waste wood per year.

Hitachi Zosen Inova designed, procured and built the new FM2 plant after its sister plant FM1, also by HZI, which has been in commercial operation since July 2015.