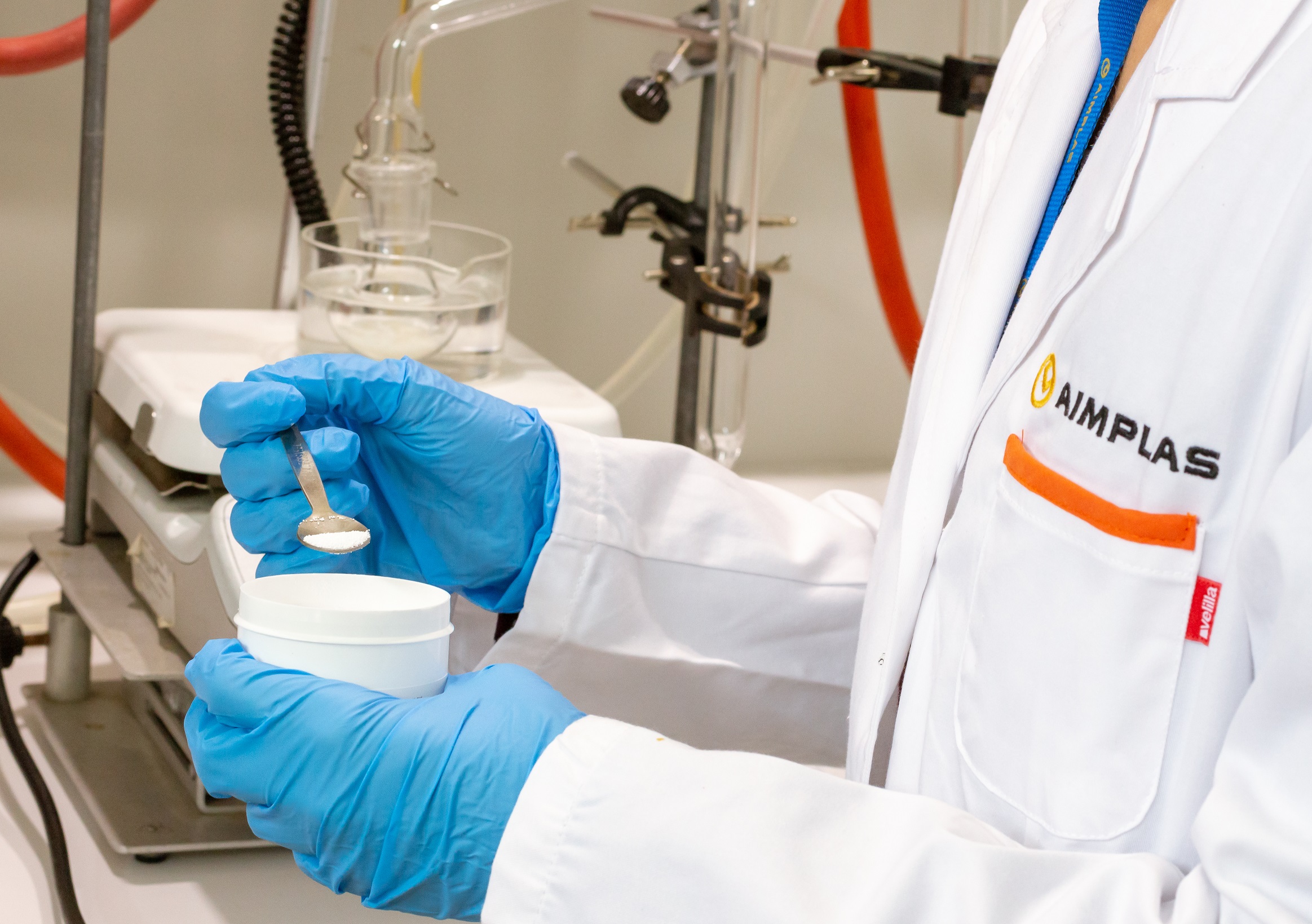 Funded by IVACE and co-funded by the European Union (ERDF) through the Spanish Autonomous Community of Valencia ERDF operational programme (2014-2020), the ENZPLAST project focused in its first year on new methods for the synthesis of plastics that are safer for human health and more environmentally friendly. In particular, enzymes were used instead of metal catalysts to obtain polyesters. This provided two benefits: reducing the toxicity of these metal catalysts and lowering energy consumption during the polymerization process.

In the second year of the project, under the name ENZPLAST2, a procedure is being developed to use microorganisms to eliminate odours from dairy packaging. Initial results indicate a reduction in the odour intensity of recycled dairy packaging. In addition, treating polyurethane-type polymers with selected isolated microorganisms has been shown to help degrade these polymers by as much as 70%.

Finally, studies have also been carried out in the second year on including polymer-supported enzymes in a molten polymer to improve the biodegradation of different bioplastics under aerobic and anaerobic digestion conditions.

APK enables the use of plastic recyclates in cosmetic packaging

APK enables the use of plastic recyclates in cosmetic packaging