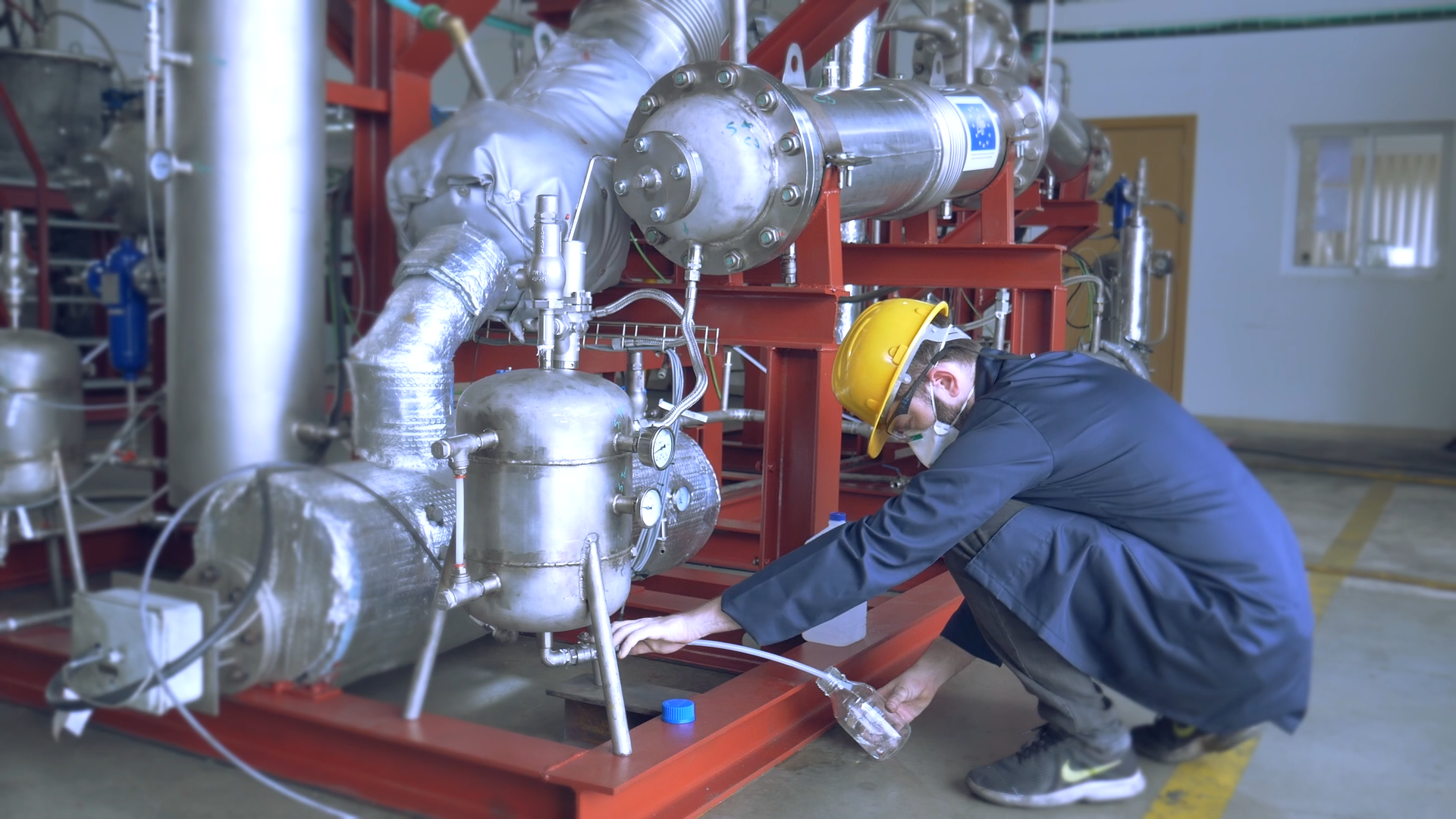 Chemical recycling consists of a set of thermal, chemical and biological processes that complement mechanical recycling with the aim of achieving the ambitious goal of zero waste in line with the circular economy.

Aimplas coordinated the Life Ecomethylal project, a European project that recently ended with the construction of a chemical recycling plant capable of converting one kilo of non-recyclable waste into half a kilo of methylal, a substance that can be used as a solvent and as a raw material to produce new plastics.

In chemical recycling, one type of thermal cracking is known as the catalytic hydro-gasification plasma (CHGP) process. It can be used to recover a type of plastic waste that previously ended up in landfills and which can now be used as solvents and as raw materials for producing new plastics. The process is particularly effective at recovering waste from the automotive, electrical and electronic, and packaging industries.

Also participating in the project were the Autonomous Community of Valencia companies BPP, ACTECO and AIRESA, as well as the Croatian company MI-PLAST. BPP was responsible for implementing chemical recycling using the CHGP process at pilot plant level. The project result is a small modular pilot plant that has been in operation since late 2019 at three different locations: Castelló and Ibi in Spain, and Rijeka in Croatia.

The advantages of the new pilot plant include the fact that it is mobile and modular, can be easily transported and assembled, and can be adapted to different kinds of waste. These features were validated during project development and it was also confirmed that pretreatment of waste using mechanical recycling helped produce optimal results.

Black Mass one of the hottest issues in battery recycling

Black Mass one of the hottest issues in battery recycling