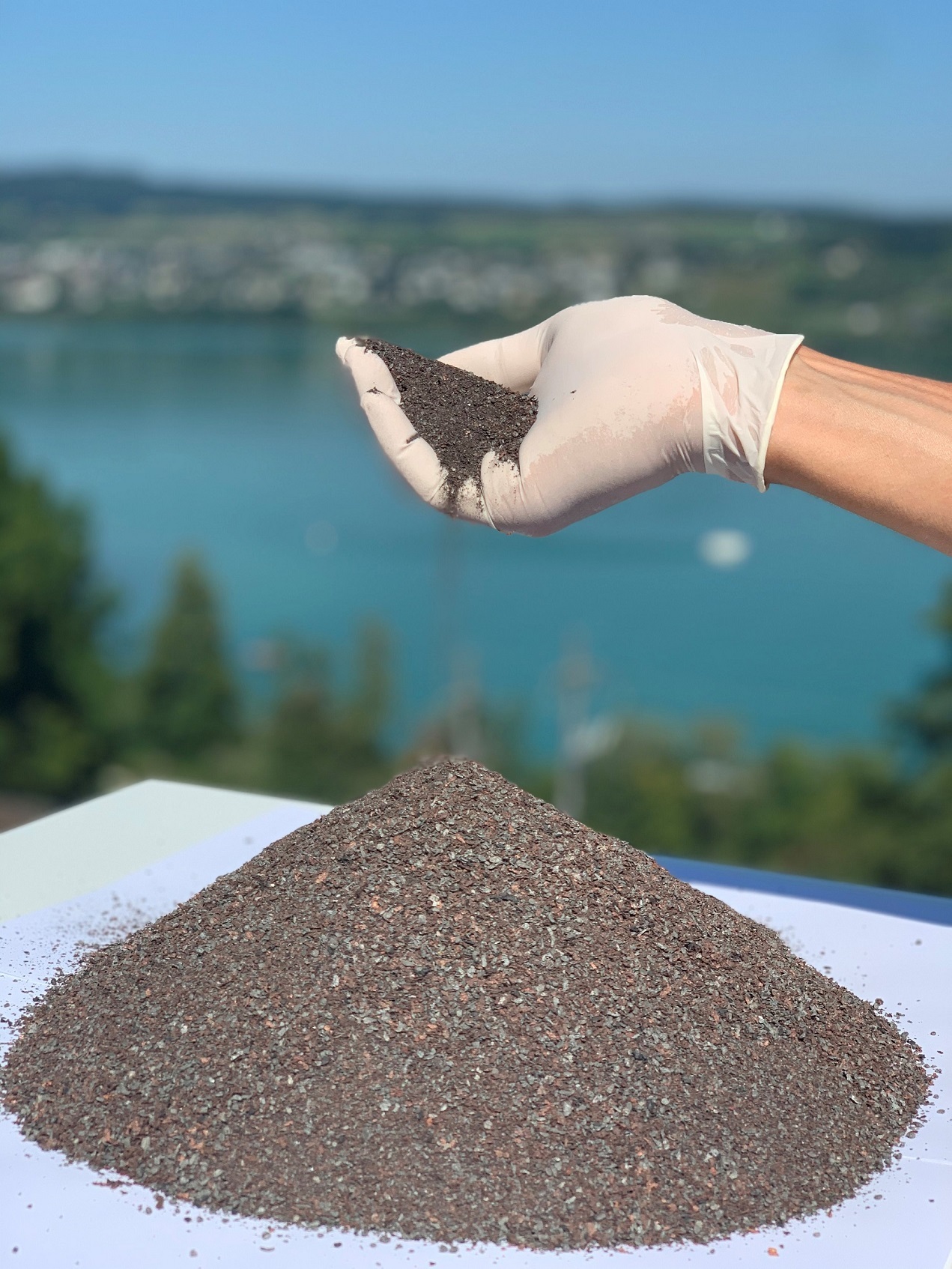 What is Black Mass actually?

Jacques David: Black Mass is what you obtain once a battery has been processed for recycling. Batteries are composed of metals including lithium, manganese, cobalt, and nickel. Once a battery reaches the end of its service life, it is collected, dismantled, and shredded. The shredded material is then processed to produce “black mass”, which contains high amounts of these metals. These critical materials can then be extracted from the black mass and re-used in new battery production or in new products and/or applications.

Can Black Mass processing be a profitable operation?
Depending on the content, yes it can. If a battery contains cobalt and nickel in certain quantities, then there will be no need to financially support the recycling operation.

Where are the major recycling facilities located today?
In China, Japan and South Korea there are large treatment facilities for batteries and battery waste, sometimes dealing with more than 50 000 tons per year. Many of these facilities have integrated the treatment of Black Mass mainly using a hydro-metallurgical process, which enables them to produce salts or metallic hydroxides which can be used as precursors.

What about European recyclers?
In Europe the recyclers have traditionally concentrated on battery recycling and have been waiting for bigger volumes of spent Li-ion batteries to become available before increasing capacity. Despite increasing volumes of Li-ion batteries needing recycling, the majority of the available tonnage comes from production waste from EV battery manufacturing or assembly facilities today. Challenges remain in order to reach the scale of Chinese capacity for Black Mass treatment.

What are the main challenges for EU operators?
European collectors and recyclers have always faced a lack of harmonization between different member States of the classification of spent Li-ion batteries. This creates a barrier to the development of the recycling market.

The expansion of Chinese battery and electric vehicle manufacturers operating in Europe will continue to give these companies a head start in the Black Mass recycling market here, and the developing practice of exporting Black Mass to Asia and the USA is certainly set to continue.

Is Black Mass waste?
Today, there is a lack of coherence between the various approaches to the definition of products coming from the treatment of waste batteries (Waste Directive Classification – Waste Batteries Directive – Chemicals Policy (EchA)). There is definitively a need for harmonization of the classification of spent batteries as a source of active materials to be used in new batteries or new applications. In the context of the EU Circular Economy Policy, the various precursors need to receive the same classification among EU Member States and among the international community.