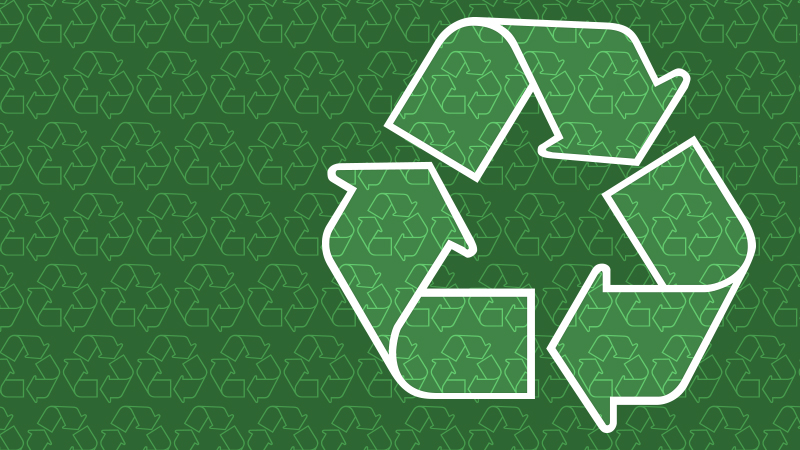 The results show that the trials worked, and for the first time it’s now possible for the market to have a recycled and sustainable feed phosphate with low climate impact, says Sara Stiernström, Product Manager at EasyMining.

The testing, which used digestibility studies of pigs and poultry to compare precipitated calcium phosphate (PCP) produced by EasyMining’s Ash2Phos process with the commonly used monocalcium phosphate (MCP), is the first of its kind to demonstrate recovered phosphorus from sludge ash as a comparable source of the critical feed component.

Phosphorus is a key nutrient and an essential ingredient in the feed given to farm animals to ensures the healthy growth and development of livestock. But the primary raw material for feed phosphates is mined phosphorus, a finite resource. So, a new and innovative technology like the Ash2Phos process would offer a circular solution and a more sustainable source.

The joint venture launched at the start of 2021, with EasyMining providing the PCP, Lantmännen contributing co-funding and logistical assistance, and the Swedish University of Agricultural Sciences (SLU) handling all testing.

Two main studies, one for digestibility in pigs and one for broiler chickens, were conducted by SLU during the third and fourth quarters of 2021. Both compared feeds with PCP and MCP, measuring the amount of phosphorus in the “inputs and outputs” of the animals.

The digestibility is important because if it’s too low, it means that the animals don’t absorb the nutrient, and it ends up in the manure, says Stiernström.

According to Stiernström, the testing also shows that the PCP has a digestibility that is slightly lower than MCP, but says it’s in the same range as other feed phosphates and that there are also additional parameters considered for feed phosphates, such as price, total environmental impact, CO2 emissions and use of the manure.