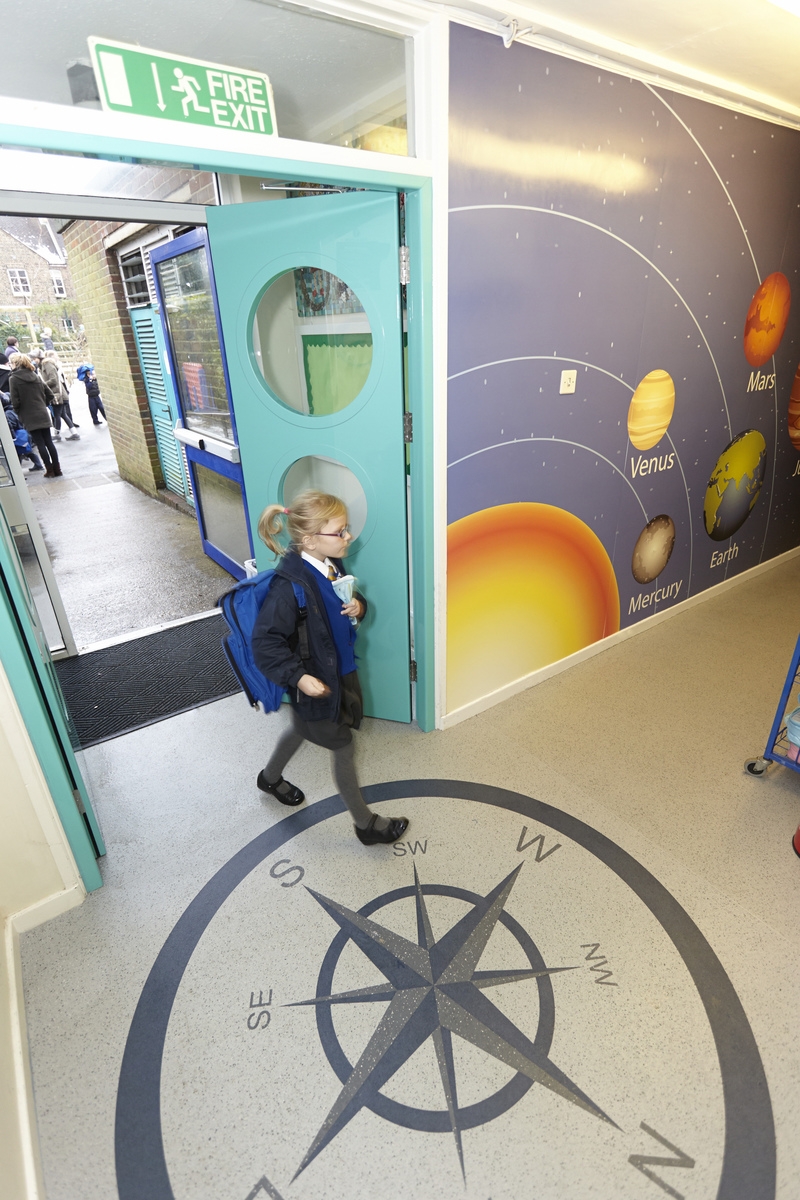 Today the vinyl industry is seen as a role model for tackling sustainability challenges and its developmental journey so far, driven by the European PVC industry’s voluntary commitments Vinyl 2010 and VinylPlus, is revealed in its latest report.

‘On the Road to Sustainability: The Ongoing Progress of VinylPlus’ tells the story of how PVC has been recognised as a material for the future due to the durability, full recyclability and low carbon footprint of most PVC products.

Launched in March 2000, the ten-year Vinyl 2010 programme kick-started the recycling of more than one million tonnes of PVC waste in Europe throughout that decade. A significant achievement considering that no infrastructure existed in 1999 and that the material was then widely regarded as ‘unrecyclable’. Recycling of PVC benefits the environment and economy as the material can be recycled up to seven times without loss of performance, conserving valuable resources and raw materials.

Emissions of vinyl chloride monomer and dioxins during manufacturing decreased dramatically under Vinyl 2010, the report highlights, while the use of cadmium-based stabilisers ended in 2001.

VinylPlus was formed in June 2011 to build on the achievements of Vinyl 2010 with a bold vision of making PVC truly sustainable. The VinylPlus programme comprises 30 measurable and concrete targets organised around five challenges. It is based on The Natural Step System Conditions for a Sustainable Society; an internationally-recognised method for sustainability planning that integrates the science of sustainability with business decision-making.

Crucially, this new way of thinking looks at PVC holistically. Not just how it is manufactured and disposed of, but also how PVC can contribute to a sustainable society where economic growth and human wellbeing fit with reduced natural resource consumption.

Midway through this 10-year programme, progress is being made on all the five challenges and some targets have already been met. Recycling is a top priority. In 2014 alone, 481,018 tonnes of PVC waste, such as rigid PVC films, pipes and fittings, window profiles and related products, as well as flexible PVC (cables, membranes and flooring) were recycled through the European-wide network of 155 Recovinyl-accredited recyclers.

A circular future for plastics?