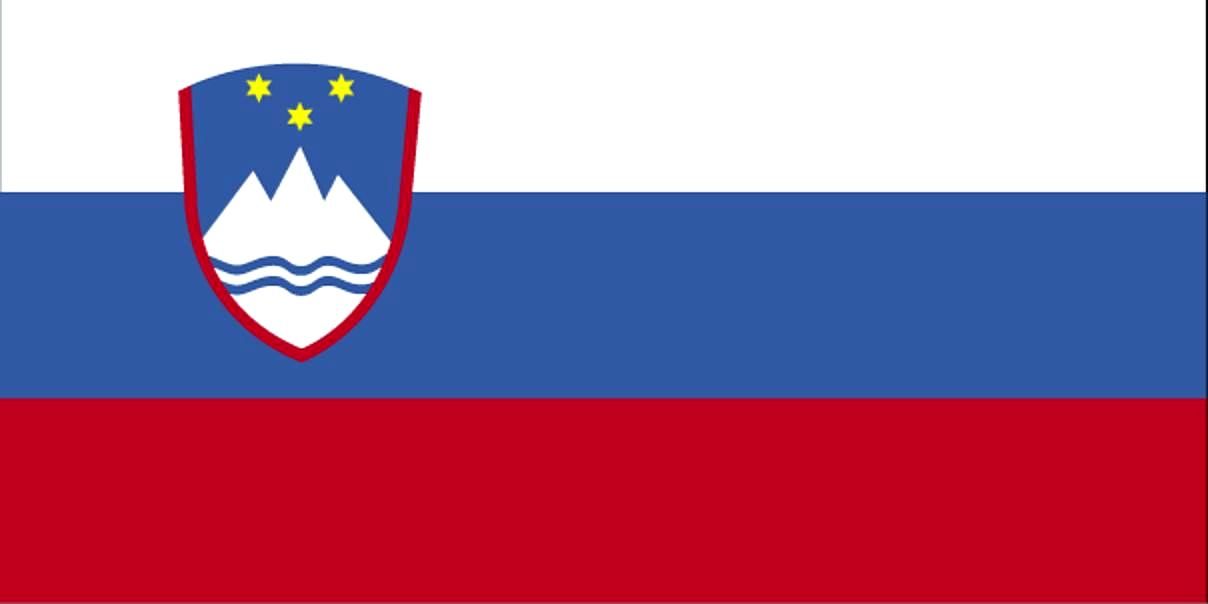 Aquafil, Iskraemeco and Štore Steel are among the country’s circular economy frontrunners.

Aquafil Group, a leading international player in the production of fibres and polymers, has recently invented ECONYL, a polyamide made from 100% recycled raw materials. These materials include post-consumer fishing nets, carpets, clothing, rugs, and rigid textiles, as well as pre-consumer waste like oligomers and scraps generated by the production of Nylon 6.

Aquafil Group is the only producer of ECONYL.

ECONYL is already used in garments by several brands. “The demand for ecological nylon is now higher than the quantity we can produce. From the very beginning it has been highly respected by our customers and recognised as a premium material,” said Aquafil Slovenia chief executive Edi Kraus said.

Slovenia’s Iskraemeco was chosen as one of the Fair Meter developers and suppliers in the Netherlands. The Green Deal Fair Meter ensures that by 2020 every new smart meter produced will be made from over 98% used resources and/or materials designed for reuse.

Steel industry is the most circular sector in Slovenia. Only around 29% of steel is recycled globally, even though steel is 100% recyclable without loss of quality and has a potentially endless lifecycle.

“In Slovenia, every bit of around 600,000 tonnes produced per year is made from recycled (scrap) steel, which comes mainly from waste streams in Slovenia,” explained Marjan Mačkošek, president of the Chamber of Commerce and Industry of Slovenia. Mr. Mačkošek is also CEO at Štore Steel.

Mr. Mačkošek said that going circular is more expensive at first but believes that the shift is inevitable in the long run. “If we take Slovenia as a very good example, we don’t have any natural resources except wood, so we have already been forced for many years to use and reuse resources very rationally and to innovate as much as possible. These are our only key opportunities,” added Mr. Mačkošek.

One step closer towards a truly circular economy

ENVI gets positive feedback for vote on circular economy package

Bioplastics in a circular economy