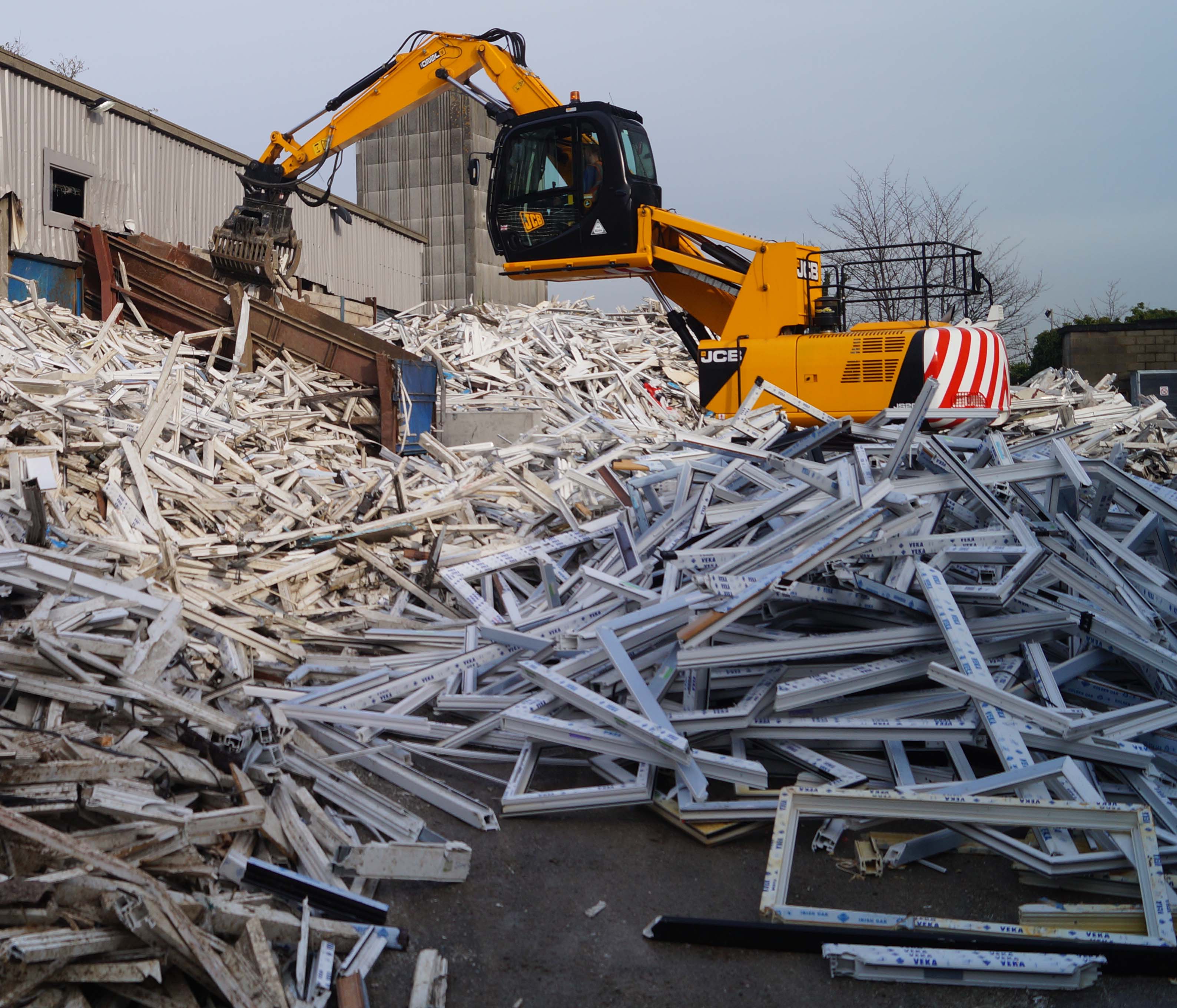 The UK’s robust performance represents 21% of the total recycled across Europe with Recovinyl being the main contributor. A total of 560,492 tonnes of waste PVC was recycled through Recovinyl last year across its 18 European member countries. The Recovinyl network currently comprises 153 recycler partners.

Recovinyl is the organisation aimed at facilitating PVC waste collection and recycling within the VinylPlus framework of the European PVC industry’s Voluntary Commitments. This programme is tackling the sustainability challenges for PVC and delivery of current recycling targets to 2020. Waste PVC-U profiles comprised 62% of the UK’s recycling achievement in 2016, with pipes, rigid and flexible PVC films and cables making up the rest.

“The recycling of PVC is maintaining an upward trend thanks to on-going investment in recycling infrastructure and strong commitment from the sector. It’s a significant achievement that demonstrates the sustainability of this readily-recyclable material,” comments Project Manager Jane Gardner of Axion, Recovinyl’s UK agents.

A major factor driving the recycling success is increasing demand from manufacturers for good quality recycled material. Capable of being recycled up to seven times without any loss of performance, PVC can be reused in many diverse new and long-life products from construction products such as windows to flooring and electrical components.

According to Recovinyl cumulatively, some 3.5 million tonnes of PVC has been recycled through the Vinyl 2010 and VinylPlus frameworks across Europe since 2000. Building on this, Recovinyl’s strategy continues with consolidating and increasing the steady supply of PVC waste being recycled in Europe by creating demand – a ‘pull-market’ for recycled PVC material – from the converting industry.

Further recycling initiatives for PVC have been established in the UK, such as the collection of single-use waste PVC medical devices via RecoMed. RecoMed is funded by VinylPlus and undertaken jointly by Axion and the British Plastics Federation.

One of the objectives of the VinylPlus Voluntary Commitment is to recycle 800,000 tonnes of PVC waste per year by 2020, including 100,000 tonnes of difficult-to-recycle PVC through innovative recycling technologies.

Axion is part of the Axion Group that develops and optimises processing and collection methods to recover value from waste resources for a wide range of clients within the recycling and process industries. For further information, visit: www.axiongroup.co.uk and www.recovinyl.com.