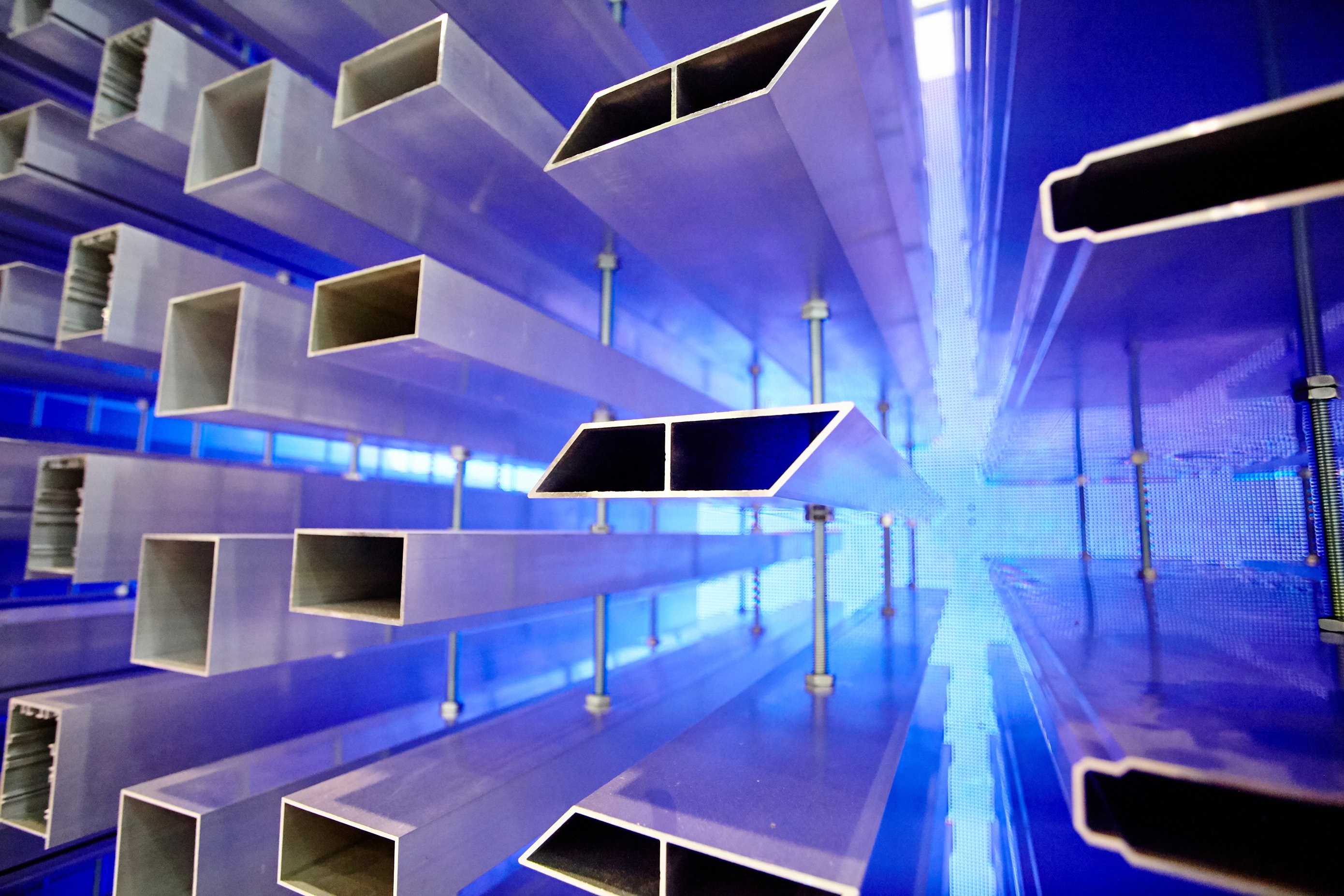 The expectations for the whole of 2017 remain positive: “Despite political uncertainty, the German economy is reporting good growth,” explains GDA executive member of the managing board Christian Wellner. “Besides these underlying conditions, there are also the positive economic forecasts for aluminium, which are pointing upwards for almost all product sectors in Germany and Europe.”

Production of aluminium semis during the period January to June 2017 declined slightly, by one per cent to 1,246,500 tonnes. Production here includes rolled products, extrusions, conductor material and wire for cars, building and construction, mechanical engineering and packaging, etc.

Aluminium extruders reported a positive production trend in H1 2017 (300,300 tonnes; plus 1.9 per cent). The two most important markets for extruded products are the building and construction industry and the automotive sector. Besides offering modern and innovative extrusion technology, one of the strengths of the extrusion sector is the development of high-grade profile applications with increased customer benefits.

Production of conductor material and wire fell 4.2 per cent to 11,300 tonnes.

German aluminium converters processed some 177,100 tonnes of aluminium during the period January to June 2017. Production volume was thus three per cent higher than a year earlier. Conversion is divided into three product groups: foil and thin strip, tube, aerosol and other cans, and metal powder. Production of foil and thin strip and metal powder rose 2.8 per cent and 1.9 per cent respectively, but the production increase in the tube, aerosol and other cans category was significantly stronger, with a rise of five per cent.

Underlying economic conditions and outlook for 2017

How the can industry wants to meet its ambitious recycling rate...