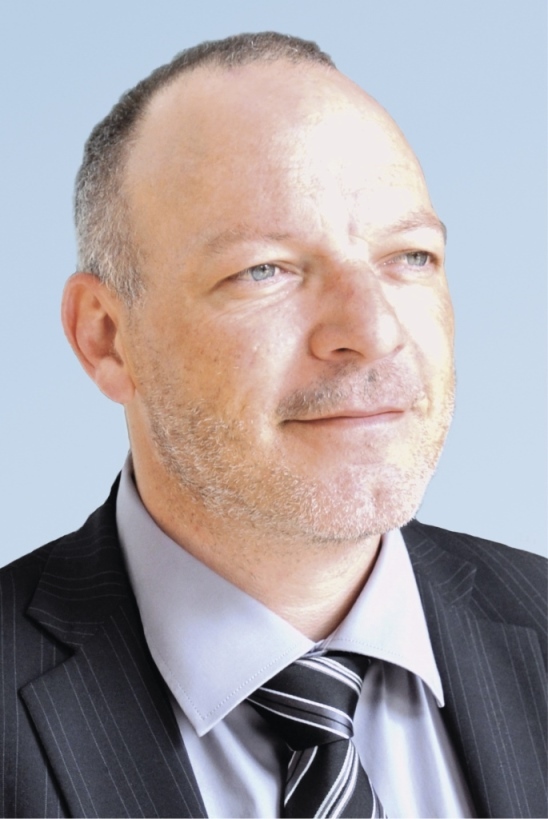 Which applications are seeing the strongest growth?
Vehicle electrification is by far the most important application, even though the full EV penetration is only around 2%.

Battery recyclers fear lithium-ion batteries because they repeatedly catch fire. What would have to change during production to rule out the risk of fire?
Right from the beginning, li-ion batteries presented a safety problem. By putting more and more energy into a smaller and smaller space, we are creating a kind of bomb. The number of incidents, or should I say accidents, is growing and the damage caused is more and more severe. The battery can burn, the cell factory can burn, and the EV can burn. And the worst is that the true cause of thermal runaway unfortunately remains unknown.

Li-ion batteries are not stable and have thermal runaway issues. Overcharging, overheating and cell crushing are managed by the battery management system or the cell design. However, internal short circuits caused by manufacturing defects are not managed and even when designed using the best quality process, 1 out of 10 million cells will have a defect.

The range of an electric car powered by a lithium-ion battery is still relatively low. Scientists are therefore looking for alternatives to the lithium-ion battery in order to further increase the energy density of the battery. Will there soon be new battery types that replace the conventional lithium-ion battery?
For EV applications, almost all the players agree that lithium-ion batteries will be the technology of choice for the next 10 to 15 years. We think we will see the evolution and improvement of lithium ion batteries, but we do not expect a revolution. Lithium sulphur batteries may have a very good gravimetric density, but a short life cycle and poor volumetric energy (the most important for a car). Li-air or fuel cells are still far away from becoming commercially viable on the automotive market.

Some market observers believe that by 2030 all batteries will consist of 10 per cent recycled metals. Do you think this is realistic?
If I consider our market, this percentage seems to me within a realistic range. For 2030, we forecast lithium-ion battery demand of roughly 1200 GWh. If we consider that the average battery lifetime is about 10 years, we have to look