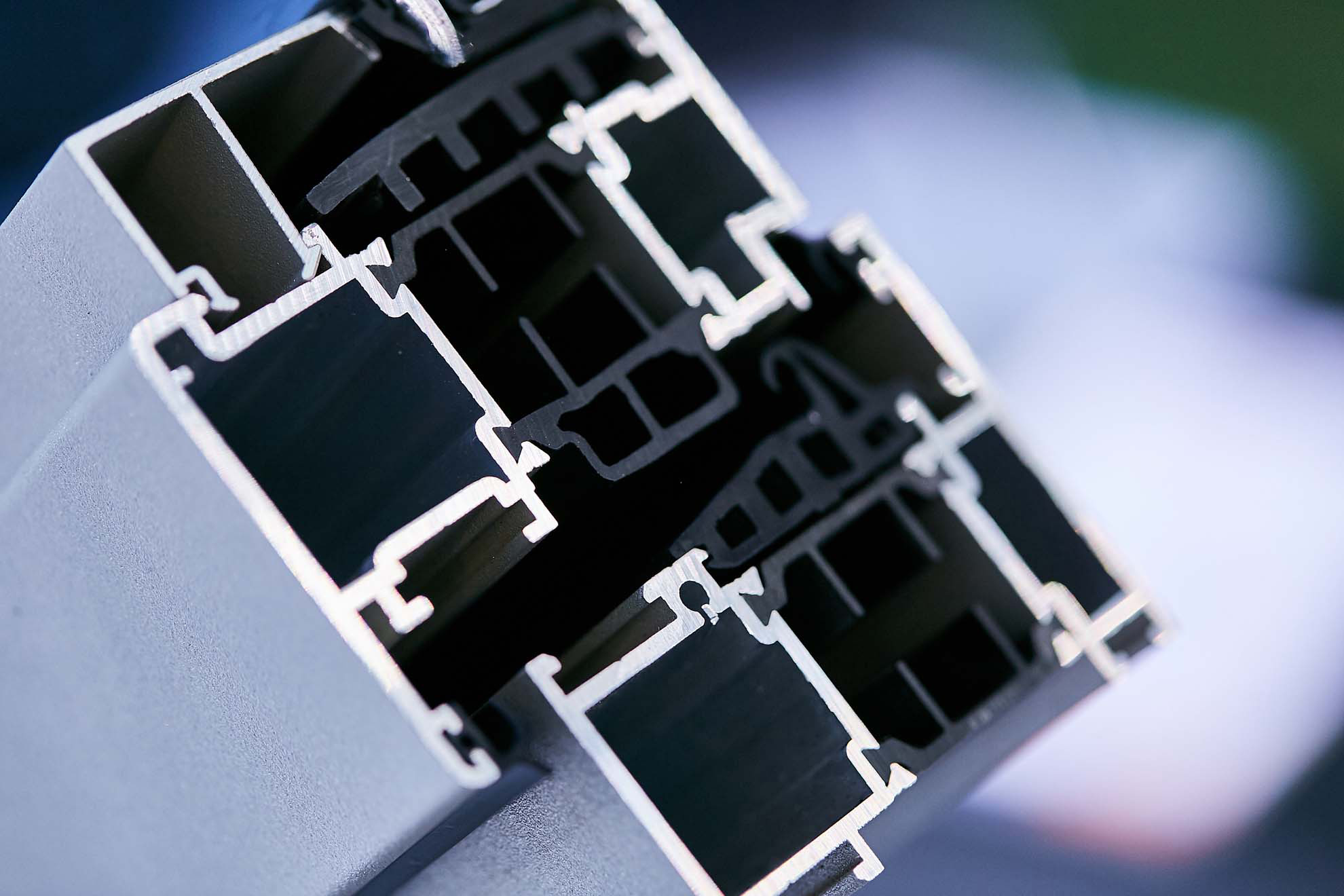 Expectations for 2019 are subdued: “The economic slowdown in our key industries is also reflected in the call-off figures so we are expecting production in our industry to decline,” explains Marius Baader Executive Director of GDA. “However, this will be offset partly by activity in the construction industry, which is still good, and a pleasing development in the packaging sector.”

Although the economic outlook for the aluminium industry is clouded in many product areas at the moment, the industry is still on a solid path of growth in the medium to long term. Christian Wellner, Executive Member of the Managing Board adds: “Demand for aluminium will continue to grow globally and demand in Germany remains high. Furthermore, the German aluminium industry has also shown in the past that it can hold its own despite increasingly intense competition and cooling demand. This good performance is largely due to the high innovation potential of German companies and their good competitive position.”

During the same period, the production of semi-finished aluminium products rose 1.9 per cent to 1,275,400 tonnes. Semis include rolled products, extrusions, conductor material and wire and are used in the automotive, construction, mechanical engineering, packaging and other industries. In terms of volume, rolling mills account for the largest share of German aluminium semis production. The production of rolled aluminium products totalled 979,900 tonnes during the first half of 2019. This is an increase of 4.4 per cent compared to the same period last year. Producers of extrusions reported a decline in production in the first half of 2019 to 282,400 tonnes. The two most important markets for extruded products are the construction and transport sectors. The remaining semis production (conductive material and wire) rose 3.1 per cent to 13,100 tonnes.

“We are very concerned about the trade conflict between the USA and China and are keeping a watchful eye on developments,” explains Andreas Postler, Head of Economics and Trade Policy at GDA. “This is not only because considerable quantities of aluminium products are being diverted to the European market but also because the sword of Damocles, in the shape of extensive protectionism, is reducing investment activity considerably in many sectors.”

He concludes: “There are other cyclical factors as well, such as the slowdown in global growth dynamics, an increase in the probability of an unregulated Brexit, a far-reaching structural change in the automotive industry, and these are having a negative impact on the economy. The German aluminium industry cannot detach itself from this development. That is why the mood in the industry is subdued for the time being.”