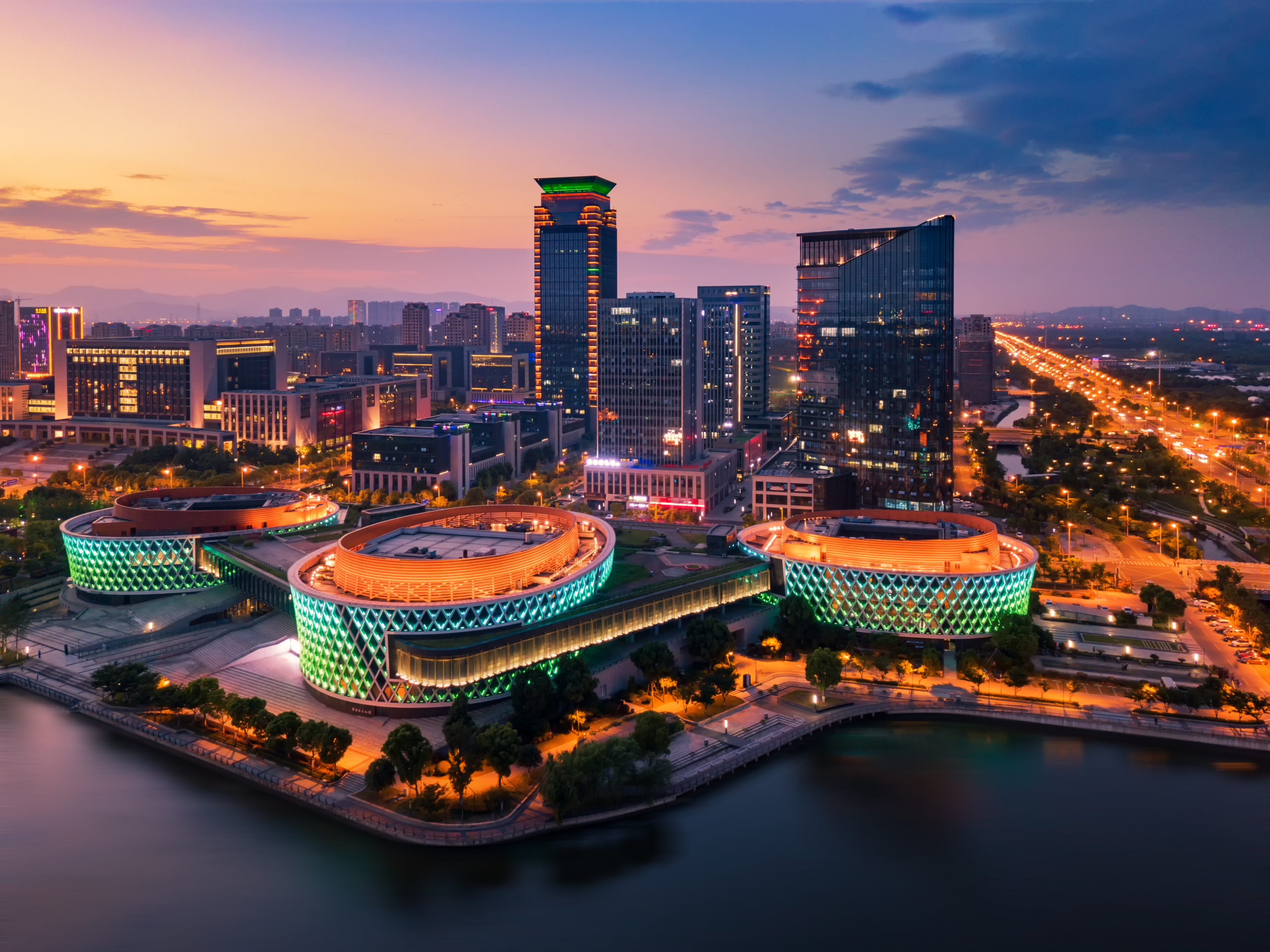 Less than a year after announcing the acquisition of two polystyrene production sites in China, INEOS Styrolution embarks on plans to further grow its production capacity in the country significantly. The company plans to construct a green field ABS plant adjacent to the Ningbo polystyrene site in the Zhejiang Province in Eastern China.

Its annual capacity is planned to be at 600,000 tonnes. Construction is planned to start later this year with completion expected in 2023.

The announcements made by Ineos Styrolution form part of a wider Strategic Cooperation Framework Agreement with the Ningbo Municipal People’s Government signed today by Ineos.