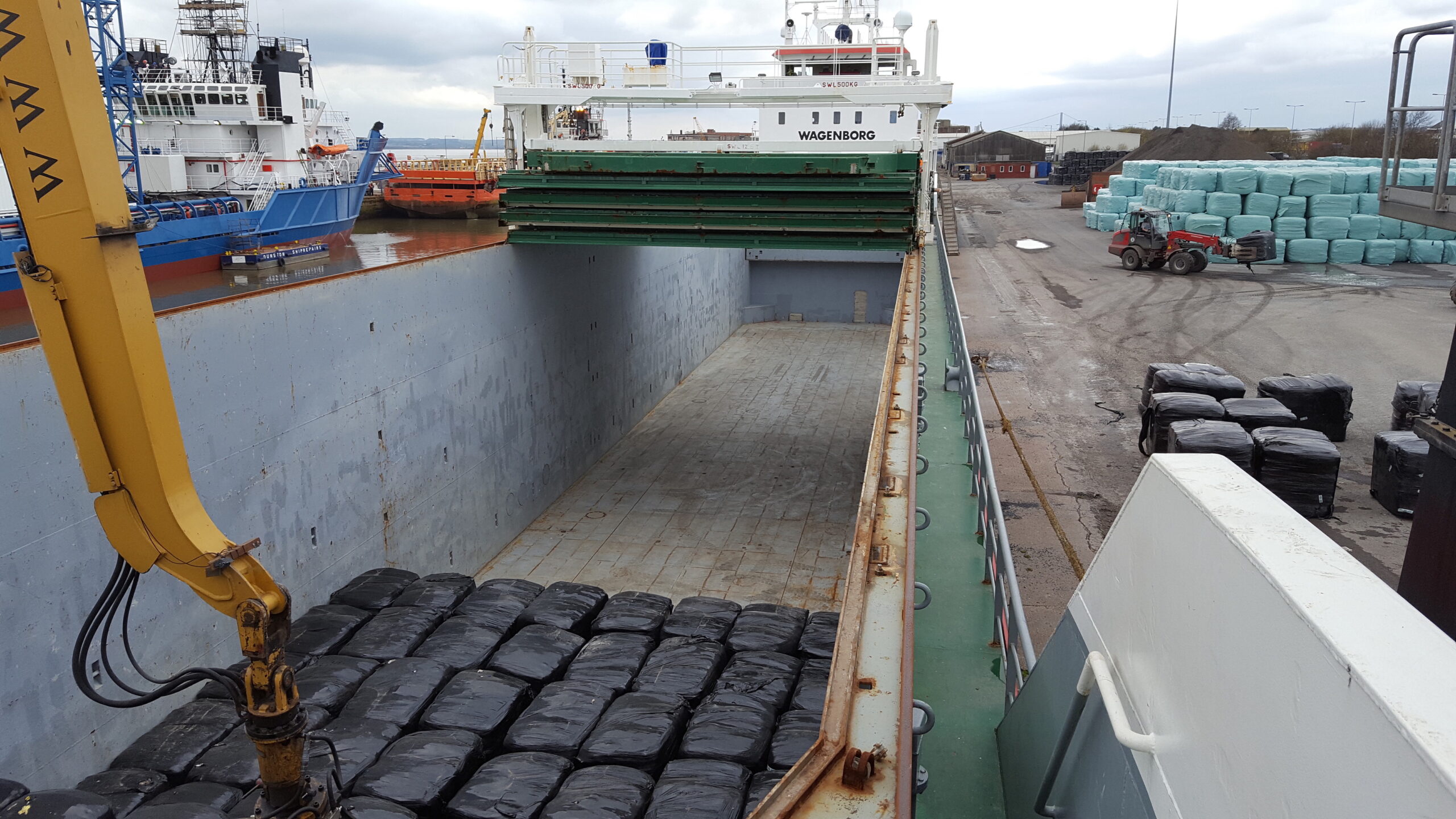 The new WSR not only places greater responsibility on the industry players, but will also significantly affect the European waste market.

In the coming year, the new WSR proposal will be discussed by the Environment Committee of the European Parliament as well as with member states representatives within the Council. The final regulation is expected to be implemented in approximately four years.

There are several reasons for amending the current regulation, which was implemented back in 2006. The main purpose is to simplify waste shipments in the internal market of the EU, and by this develop a strong and resilient circular economy in accordance with the EU Green Deal.

Another important purpose is to reduce the export of waste to non-OECD countries. In the past few years, the vast majority of the EU export waste streams such as paper & cardboard, plastic, and textile waste has been shipped to both OECD and non-OECD countries. According to the proposal, the export of green listed waste will be allowed only to third countries that are officially accepting import and able to demonstrate sustainable disposal of waste.

The regulation is also meant to intensify the action against illegal shipments and waste crime by establishing penalty rules for illegal activities.

In practice, measures will be taken to ease transport procedures and seek EU standards. Harmonized contamination levels will be implemented to better classify waste, hopefully leading to common European interpretations and reducing TFS inaccuracies. A new and streamlined notification procedure is suggested, and a fully digitalized TFS system should lead to faster document exchange and better monitoring.

The new waste shipment regulations will probably have a profound impact on the shipment of waste. An example is the proposal of an extended mandate given to all EU countries: If their domestic waste market does not allow for sustainable use or recycling of imported waste, the respective authorities are given the option to reject TFSs (Transfrontier Shipments).

Another aspect is that notifier (sender) to a greater extent will have to legitimize the non-recyclable waste transports by proving that the waste cannot be recovered in accordance with the principles of the waste hierarchy in the country of origin. Thus, the new WSR places greater responsibility on the industry players.

By implementing these measures, the EU Commission hopes to increase the treatment of waste domestically, reduce long-distance shipments, and enhance the waste hierarchy – prevention, re-use, recycling, recovery, and disposal.

How will the market be affected?

Less export to non-OECD countries will inevitably lead to more green list waste volumes in the internal EU market – volumes that need to be disposed of in the most sustainable way possible. More waste in Europe will probably lead to price pressure and more competition, making the EU an off-takers market. The cost advantage of landfill must therefore be regulated, an issue the EU authorities are currently working to resolve.

A new WSR could create new business opportunities and develop domestic markets, which will force industry players to upgrade their sorting and treatment expertise to meet the demands of a green, circular economy. In the wake of this development, we are likely to see more diverse fractions of waste for recycling.

It is too early to be certain about the WSR’s impact on waste shipments within the OECD. By all accounts, the process and procedures related to international green list waste transport will become clearer and more efficient. At the same time, the WSR is shaped to increase control of all international waste shipments, bringing more focus on TFS expertise. Still, the RDF markets in the OECD are not expected to change considerably due to the importance of WtE and regional waste management strategies.