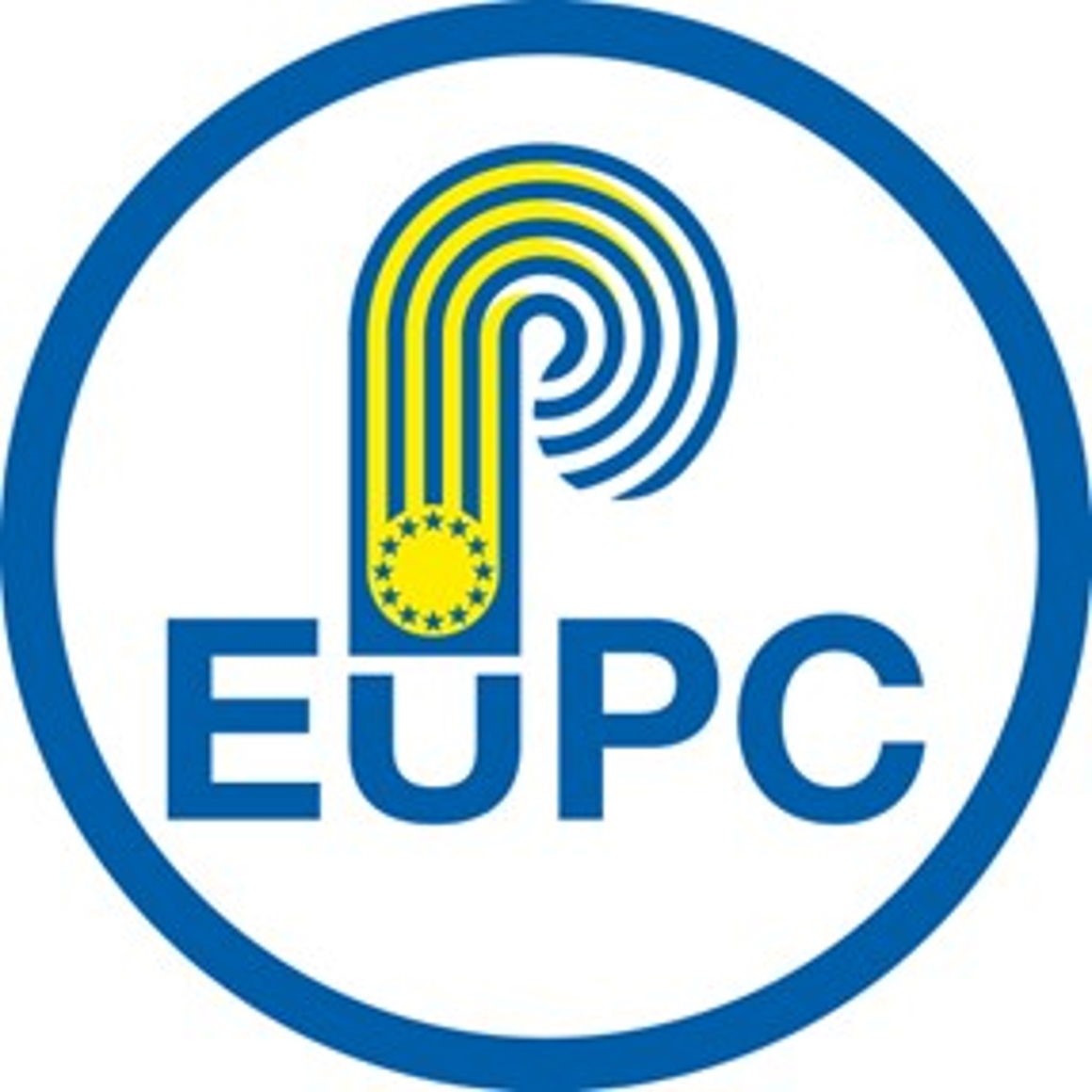 Converters, like many other energy-intensive industries, are shocked by the dramatic increase in electricity and gas prices. Although some companies have so far been able to avoid a cost increase due to current contracts, the industry average has doubled electricity costs since the beginning of the year.

However, many companies have to pay up to 750 percent higher electricity prices than at the beginning of the year. In certain countries, the additional salary increases on top of the energy cost increases have placed converters in front of a dilemma: to continue production or stop the processing lines. This situation will actually put at risk the supply of essential packaged goods in the EU. For certain industries in some EU countries, there is currently no business case to continue production, nor visibility and certainty for investments and further developments. The effects of those closures are also starting to have a severe impact on the European industrial base.

EuPC Managing Director Alexandre Dangis calls on the EU Commission, Council of Ministries and European Parliament to agree and to suggest very short-term impactful actions which are needed at European level to keep the industrial value chains operating. “We do not need long-term visions towards 2030 or beyond at a time where companies are trying to survive on a daily basis with a cash drain on uncontrolled energy prices”, Mr. Dangis adds.

Report calls for urgent action to reduce material use in key...