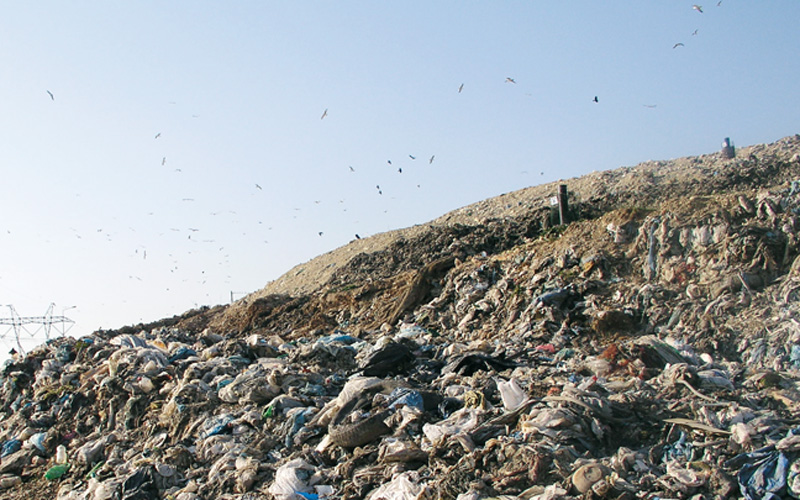 The figures were revealed due to a Freedom of Information request. While in 2012, about 184.000 tonnes of recycled material were incinerated or landfilled, in 2013 the number rose to 338.00 tonnes.

The local authorities with the worst records for rejected recycling are the London Boroughs of Newham, and Hammersmith and Fulham. The two councils see 20 bins of recycled waste rejected for every 100 that get accepted. Outside the capital Manchester City Council has the poorest record – turning away 18 bins for every 100 that are recycled.

Peter Box, environment spokesman for the Local Government Association, said: ‘If recycling becomes contaminated then it has to be sent to landfill.
“Allowing councils to identify and work with people who misunderstand or make mistakes when sorting their rubbish is important. As a last resort, councils also need effective, proportionate powers to take action against households or businesses which persistently or wilfully damage the local environment.”

US lacks of information on recycling