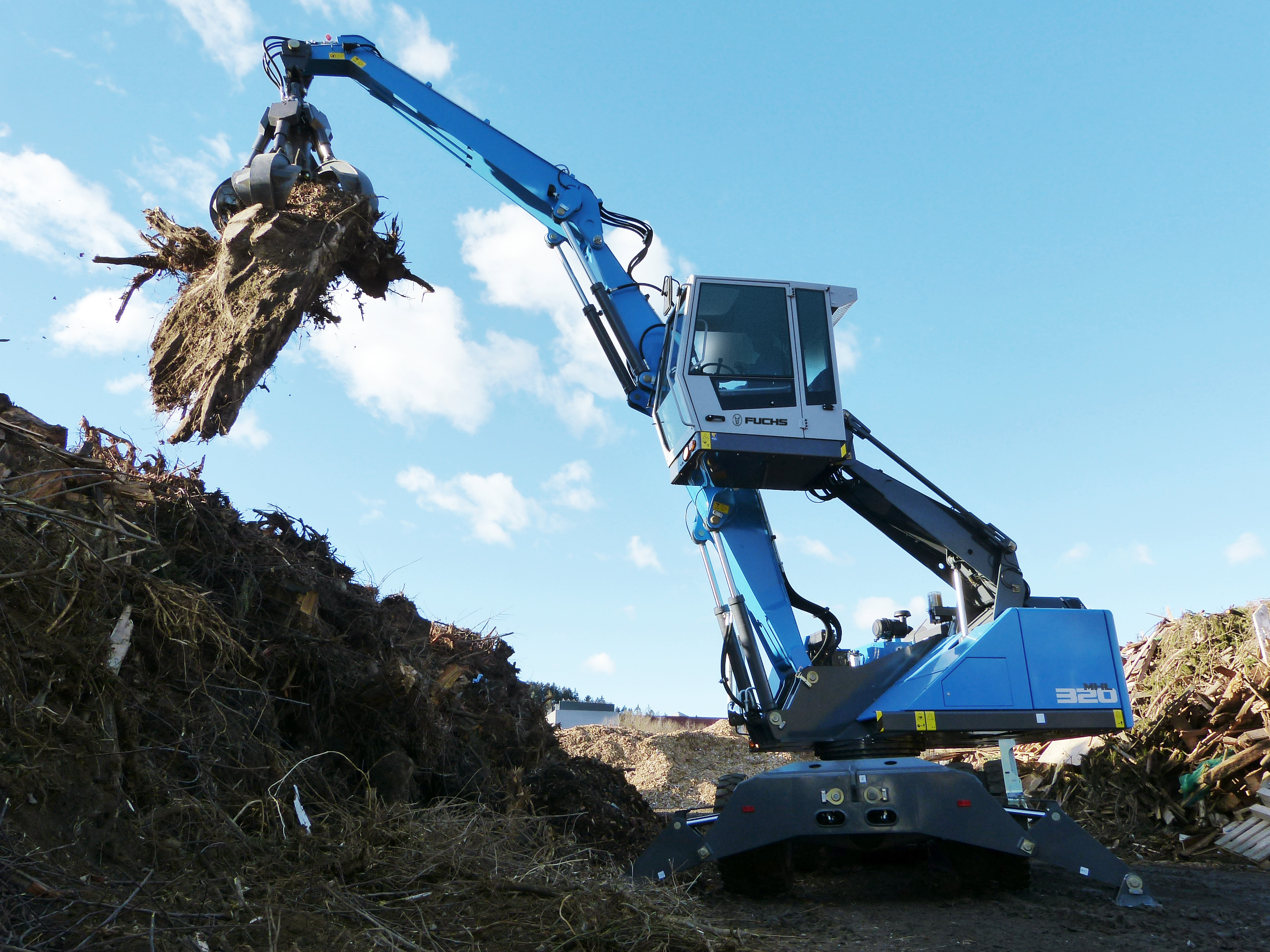 As the company declared, the business was rebranded “Fuchs – A Terex brand” in key markets. The line is transitioned to the Terex material processing segment. Within the scope of these steps, Jon van Ruitenbeek has been appointed business line director for Fuchs in North America.

The company has already announced a number of new models and model upgrades in the first half of the year. Those include the all new Fuchs MHL 390 F and MHL 370 F.

Report: The price of plastic pollution